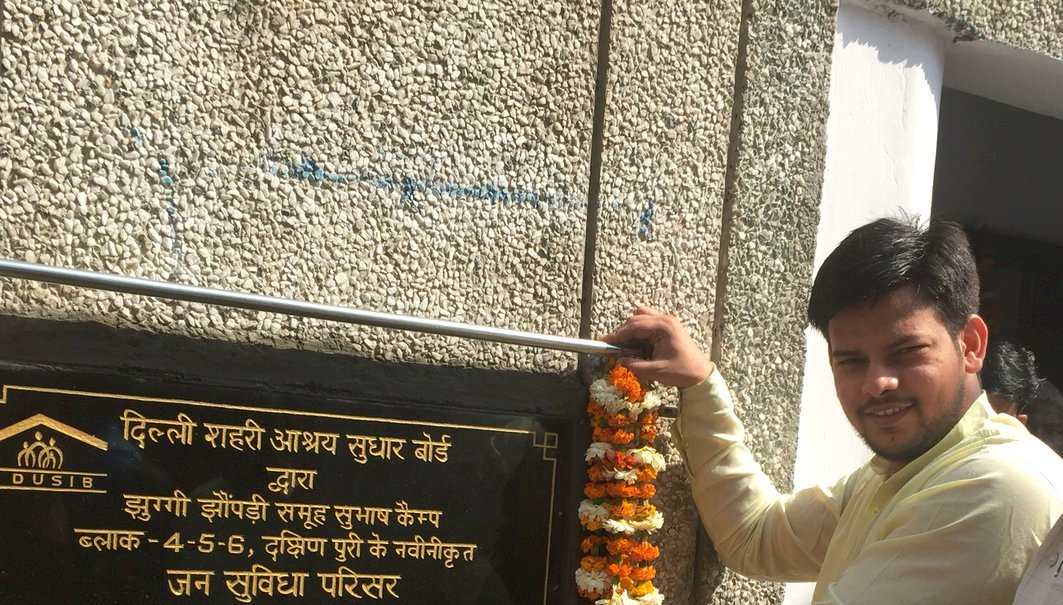 Over a fortnight after he was arrested for allegedly assaulting Delhi chief secretary Anshu Prakash at a late night meeting convened at the residence of chief minister Arvind Kejriwal, AAP legislator Prakash Jarwal was, on Friday (March 9) granted bail by the Delhi High Court.

The court has, however, not reserved its order on the bail plea of MLA Amanatullah Khan, who was arrested in the assault case on February 21, a day after Jarwal was taken into custody.

Delhi High Court’s Justice Mukta Gupta allowed the bail plea of Jarwal, who was arrested on February 20, stating: “The nature of allegations, the sentence provided for the offences invoked if convicted after trial and the fact that there is no likelihood of the petitioner fleeing away from justice, this Court deems it fit to grant bail to the petitioner.”

However, even as the court granted relief to the Deoli legislator, it observed that the case against Jarwal also amounted to the “third FIR against the petitioner for assault on a public servant” and noted: “in case the petitioner indulges in any such illegal act in future, the bail granted to the petitioner will be liable to be cancelled.”

The court had earlier reserved its order on Jarwal’s bail plea while stating that it was a very unfortunate situation where the State and the officers feel unsafe and are being threatened by each other.

The bail plea of Okhla MLA Amanatullah Khan – the other AAP legislator who is accused of assaulting the chief secretary – is pending before the court.

A magisterial court had earlier denied bail to both Jarwal and Khan, saying the matter cannot be treated in “a casual and routine manner” while dubbing the duo as “history-sheeters”. The MLAs have been booked for criminal conspiracy, intimidation, assault on public servant etc.

During arguments on Jarwal’s bail plea, his counsel senior advocate Dayan Krishnan had submitted before the high court that of the offences alleged in the FIR only Sections 332 and 353 IPC (relating to causing hurt and assault of public servant to deter him from discharging his duty) are non-bailable, being punishable for imprisonment upto three years and two years, respectively. Krishnan had argued that his client has been in custody since February 20, the investigation has concluded and 14-day custody period has already expired and therefore, Jarwal’s was a fit case for granting bail.

Accepting Krishnan’s submission, Justice Gupta said: “Indubitably out of the offences made out against the petitioner only Sections 332 and 353 IPC are non-bailable and punishable for a sentence upto three years and two years imprisonment or with fine or both respectively. No custodial interrogation of the petitioner is required as no police custody remand was granted. There is also no apprehension that the petitioner would not be available for trial or flee away from justice.”