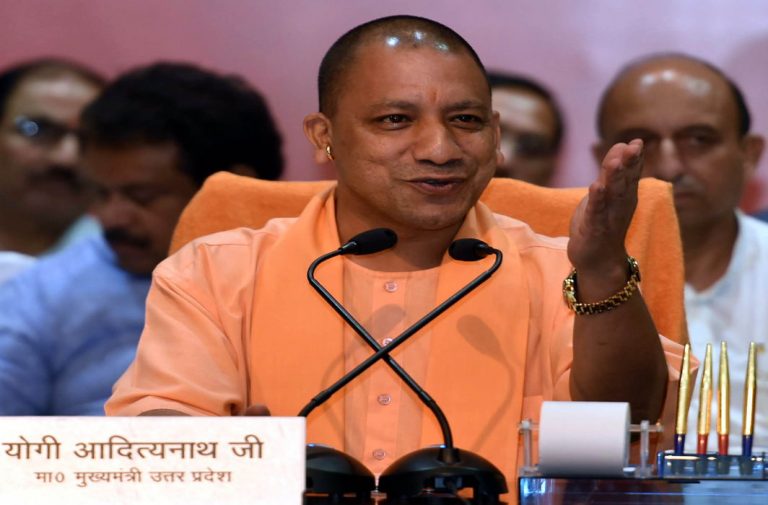 After 33 years, anticipatory bail is back in Uttar Pradesh. President Ramnath Kovind has approved the Amendment Bill is Section 438 of the CrPc. The provision of pre-arrest bail was scrapped in 1976 during the emergency and effective June 6, it is back and con sequently, in the cases of non-bailable offense, the accused will now get advance bail in the  the state.

The bill was passed by the two Houses of the Legislature last August \/. The Allahabad High court and the apex court had been pressing the state government to re-apply this law. The State Law Commission also recommended the re-implementation of this system in its third report in 2009..

Apart from Uttar Pradesh and Uttarakhand, all other states have the provision of anticipatory bail, an official said, adding that this provision was revoked in the state in 1976. In 2010, a bill in this regard was cleared by the state Assembly and sent to the Centre for approval. However, it was put on hold. The then Mayawati government had passed a bill that year and sent it to the President but it was sent back a with suggestions for some modifications. In July last, in an application before the Supreme Court, the state government had given assurance that the provision would be re-introduced.