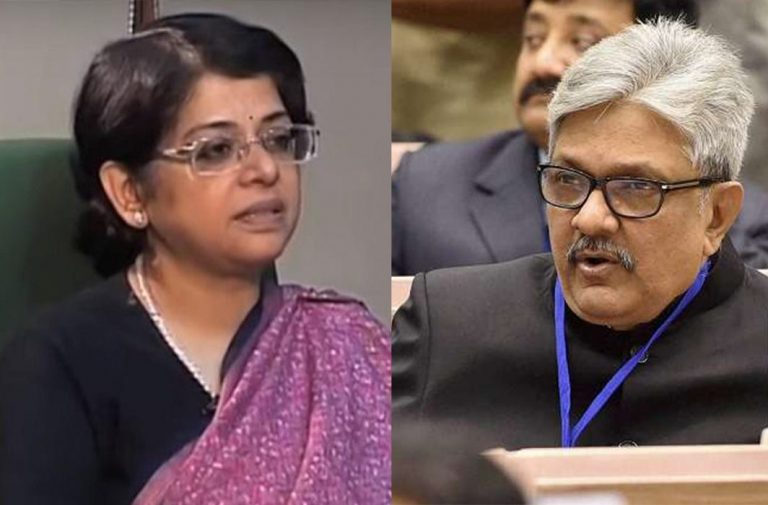 With two appointees to the Supreme Court having been stuck in the fight between the judiciary and the executive, there has been apprehension that these appointments would go to seed. In fact, senior advocate Indu Malhotra, who had become the first woman lawyer ever recommended to be directly promoted to Supreme Court judgeship, had already resumed practice at the court.

Justice K M Joseph, Chief Justice of the Uttarakhand High Court – who had earned the Centre’s ire by when a division bench headed by him had quashed the imposition of President’s Rule in Uttarakhand in 2016 – has stayed put in his position, not sure of his future.

Now it seems that there has been some movement in the case of Malhotra. The Intelligence Bureau (IB) has submitted its initial report on the lawyer to the Union government, a pre-requisite for the appointment of any judge. However, it was learnt that the IB has not submitted any report on Justice Joseph, keeping his fate hanging in the balance.

The names of the two had been recommended by the collegium three months back and the government has been dilly-dallying on the appointments.

Justice Kurian Joseph, a sitting Supreme Court judge and member of the collegium, had also expressed his displeasure over the attitude of the government by writing a letter to the Chief Justice, asking him to form a seven-judge committee to take a decision on this.