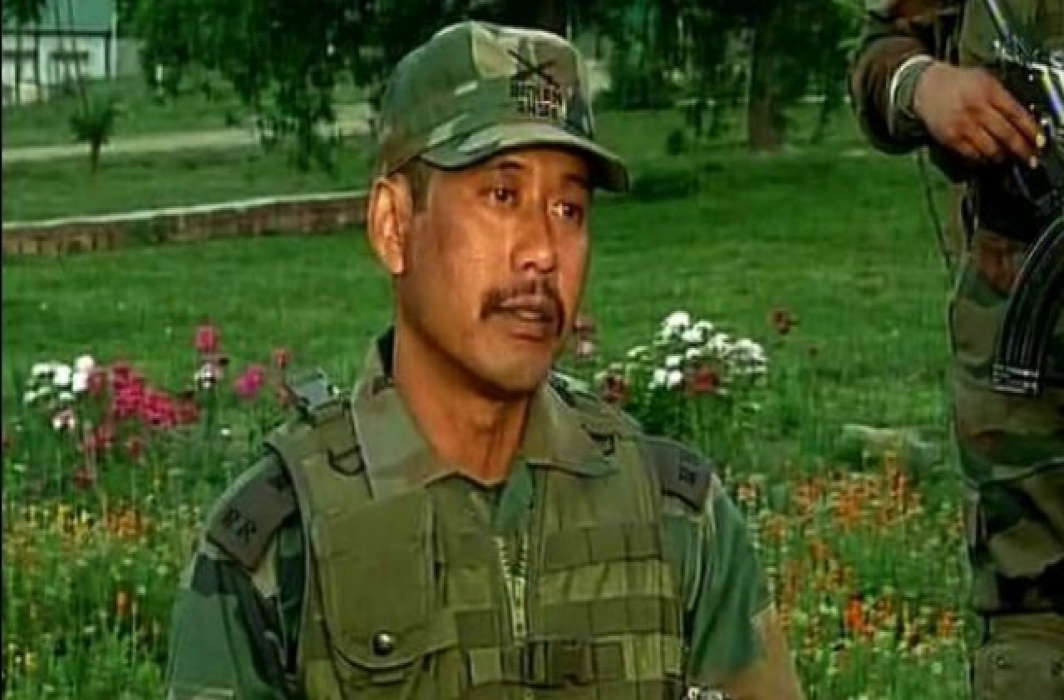 Army Chief Bipin Rawat said on Tuesday (Sep 4) that Major Leetul Gogoi will “be dealt with sternly in case moral turpitude and corruption are proved”.

On May 23, Major Leetul Gogoi was detained by police following an altercation at a hotel in Srinagar where he was allegedly trying to enter with an 18-year-old woman. Major Gogoi has been held accountable by a Court of Inquiry (CoI) for being with the woman in spite of instructions to the contrary and for being away from the place of duty while in the operational area in the state. The CoI on August 27 had ordered initiation of disciplinary actions against Major Gogoi. The two-member CoI panel was formed to probe the matter and recommend what action should be taken against Major Gogoi if he was found guilty of involvement in any unlawful activity.

He appeared in the headlines last year after he tied a man to a jeep in Kashmir purportedly as a shield against stone pelters during polling in the Srinagar Lok Sabha by-election on April 9.

General Rawat had supported the young officer’s action and honoured him with the Army chief’s ‘Commendation Card’ for his ‘sustained efforts’ in counter-insurgency operations.

General Rawat however said today that action will be taken against Major Gogoi based on the investigation by the CoI panel .

“A court of inquiry has been conducted which has recommended that we should go in for court martial proceedings for whatever he has been found guilty of,” General Rawat added. The Army chief also said Major Gogoi will be punished as per the crime committed by him.

“If it is related directly to moral turpitude then we’ll take action accordingly. If it is something else, then a punishment will be given to him according to the crime he has committed,” he said.