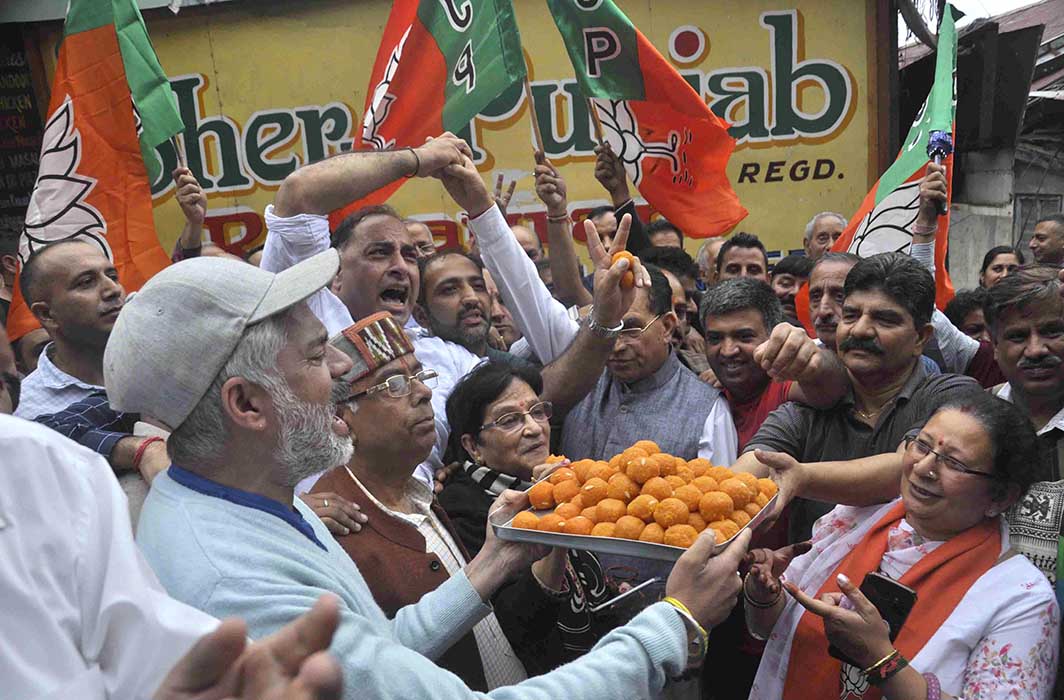 President Ramnath Kovind on Wednesday officially declared abrogation of the provisions of Article 370 of the Constitution which had hitherto given special status to the state of Jammu and Kashmir after both houses of Parliament had earlier passed a resolution on the same.

“In exercise of the powers conferred by clause (3) of Article 370 read with clause (1) of Article 370 of the Constitution of India, the President, on the recommendation of Parliament, is pleased to declare that, as from the 6th August, 2019, all clauses of the said Article 370 shall cease to be operative…,” an official notification said.

The measures followed the government of Prime Minister Narendra Modi  taking a historic decision on Monday  via a Presidential order  to repeal Article 35A,  to make all provisions of Article 370 except one ineffective, a bifurcation of the state of Jammu and Kashmir into two union territories, J and K and the UT of Ladakh the former with an assembly, and the latter, without any assembly. Th measures were ratified by the Rajya Sabha on Monday itself and by the Lok sabha on Tuesday, both with two thirds, majority.