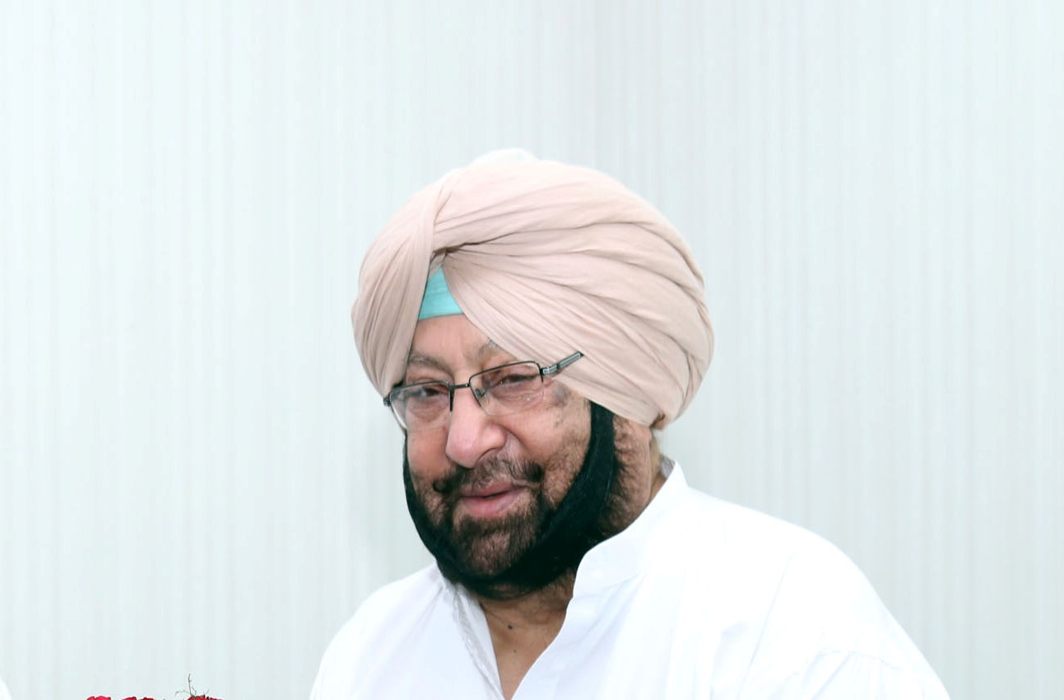 The Congress goverment in Punjab has decided to extend the lockdown in the state till May 1. The decision was announced after a meeting of a state cabinet presided over by Chief Minister Amarinder Singh. The CM reviewed the COVID situation in the state. Punjab is witnessing a rapid rise in the number of cases that has already crossed the 100-mark in the state.

The government said the lockdown has been extended because there are apprehensions of community spread of Covid-19. “The decision was taken at a meeting of the council of ministers, chaired by Chief Minister Captain Amarinder Singh, to check community spread of the coronavirus pandemic and to prevent overcrowding at the Mandis in the light of the ensuing wheat harvesting/procurement season,” the government said in a press statement.

The statement went on to say that the Chief Minister will communicate the decision to Prime Minister Narendra Modi at the chief ministers’ virtual conference on Saturday. “Citing the grim projections about the spread of the pandemic in the coming weeks, the Chief Minister said the curfew restrictions were essential so that the medical infrastructure is not burdened beyond its capabilities. There was general consensus in the medical community that the lockdown curbs would only delay the spread of the disease, he said, hoping that some medication/cure would be found soon,” the statement said.

Odisha yesterday became the first state to extend the lockdown. Following requests from several state governments and experts, the central government is now planning whether the 21-day nationwide lockdown that is scheduled to end on 14 April. Many state governments, as well as experts, are requesting the central government to extend the lockdown. A decision is to come over the weekend after the prime minister’s meeting over video with CMs.

The Counsel for the respondents shall be at liberty to file their objections to the said application as well within the aforesaid period, the Court said.
Read more
India Legal
Did you find apk for android? You can find new Free Android Games and apps.