Home Top News of the Day news As “Gesture of Peace”, IAF Pilot To be Sent Back Home Tomorrow: Imran Khan 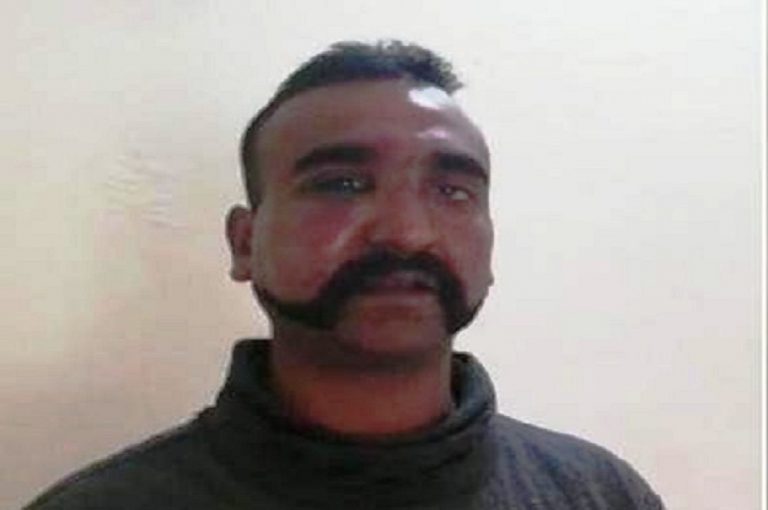 Addressing the Pakistan Parliament, the cricketer turned prime minister said: “Yesterday I tried to call Prime Minister Narendra Modi to say that we don’t want escalation. Our push for de-escalation doesn’t mean we are afraid.”

He said: “We have an Indian pilot. As a peace gesture, we will release him tomorrow.”

The IAF pilot Varthaman was captured yesterday after an aerial combat between Indian and Pakistani fighter planes. Before his capture, he shot down two Pakistani pilots and hit an F-16 jet, said the government. He is in Pakistan’s custody after his MiG-21 Bison was brought down in Pakistan occupied Kashmir post yesterday morning.

Since then a video of him being roughed up while blindfolded has gone viral, as have two others showing him being interrogated and subsequently claiming that he has been treated well by the Pakistani forces and “will not change” his statement “if” he returns to India.

Earlier, the government summoned the Pakistani envoy in Delhi and handed over a demarche demanding the “immediate and safe return” of the pilot. It also strongly objected to Pakistan’s “vulgar display” of the pilot and said Pakistan “would be well advised to ensure that no harm comes to him”.