154,225FansLike
654,155FollowersFollow
0SubscribersSubscribe
Home Top News of the Day news As predicted by India Legal, US Senate votes for Kenneth Juster as US envoy to India 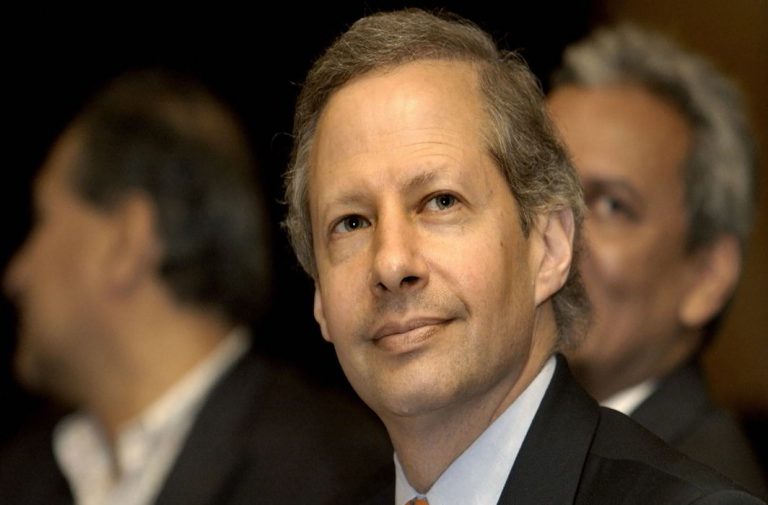 It happened just as India Legal had predicted way back in April. On Thursday (US Time, November 2) the United States Senate, confirmed by a voice vote that the 62-year-old Kenneth Juster would indeed be the country’s next envoy to India.

Juster’s selection would fill the nine month long gap that was created after Richard Verma, an appointee of the Obama administration, resigned as the US envoy to India on January 20.

A veteran diplomat who enjoys wide-ranging backing from American leaders of all political kinds – as was apparent from the Senate unanimously backing his nomination – Juster was serving as deputy assistant to the president for International Economic Affairs and deputy director of the National Economic Council in the White House before his appointment as the US envoy to India.

Democratic Senator Mark Warner was quoted by news agency PTI as saying: “I was proud to support Ken’s nomination to be our country’s representative in India, one of our most important defence partners in the region. As Ambassador, I trust his decades of work on critical issues like trade, cybersecurity and defence will help advance the US-India relationship in a positive direction.”

NDTV reported: “Juster was nominated to be the Ambassador to India on September 5. He has over 35 years of experience as a senior business executive, senior law partner, and senior government official, including serving as the US Under Secretary of Commerce from 2001 to 2005.

“Juster founded and served as the US Chair of the US-India High Technology Cooperation Group, and was one of the key architects of the Next Steps in Strategic Partnership initiative between the United States and India.”