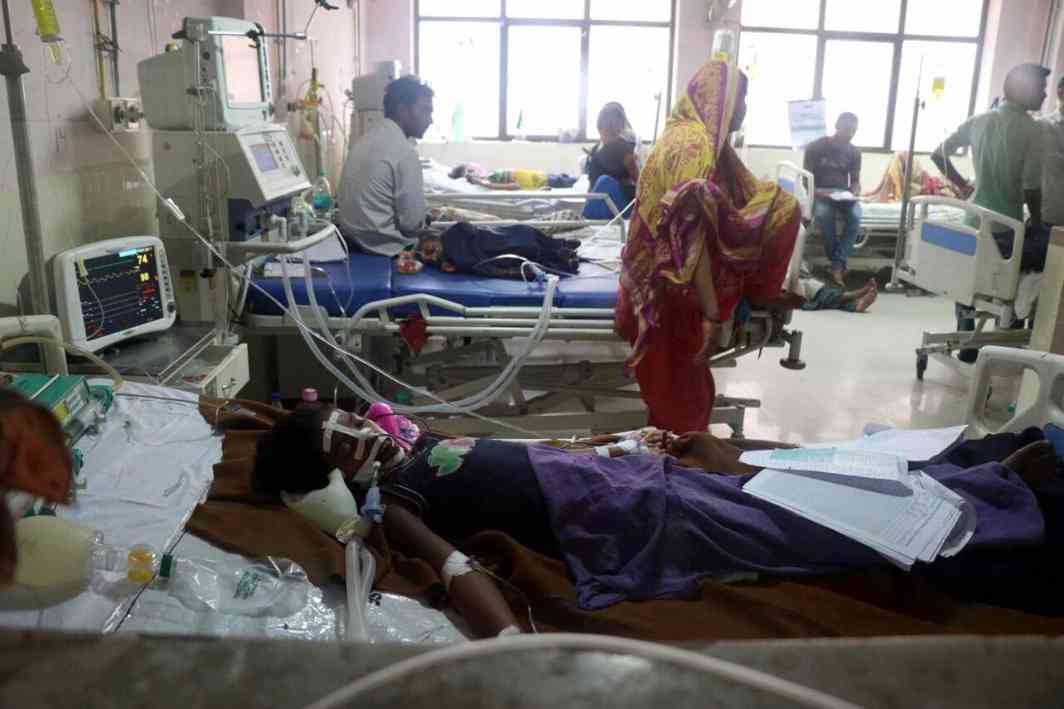 The principal of Baba Raghav Das (BRD) Medical College, where 121 children have died recently in two different cases – the first 60 being because of lack of oxygen when the vendor cut off supply – Rajeev Mishra and his wife Poornima have been remanded to 14 days’ judicial  custody.

The two were arrested in Kanpur a couple of days back by a task force of the state police and brought back to Gorakhpur. The remand was ordered by an anti-corruption court on Thursday, according to IANS.

The charge against the two (they have been suspended by the Adityanath Yogi administration) included the charge of the principal sitting on payment files of the oxygen vendor. The FIR against Mishra and seven others was primarily regarding dereliction of duty.

The FIR was lodged in Lucknow’s Hazratganj police station and the case was later transferred to Gorakhpur.