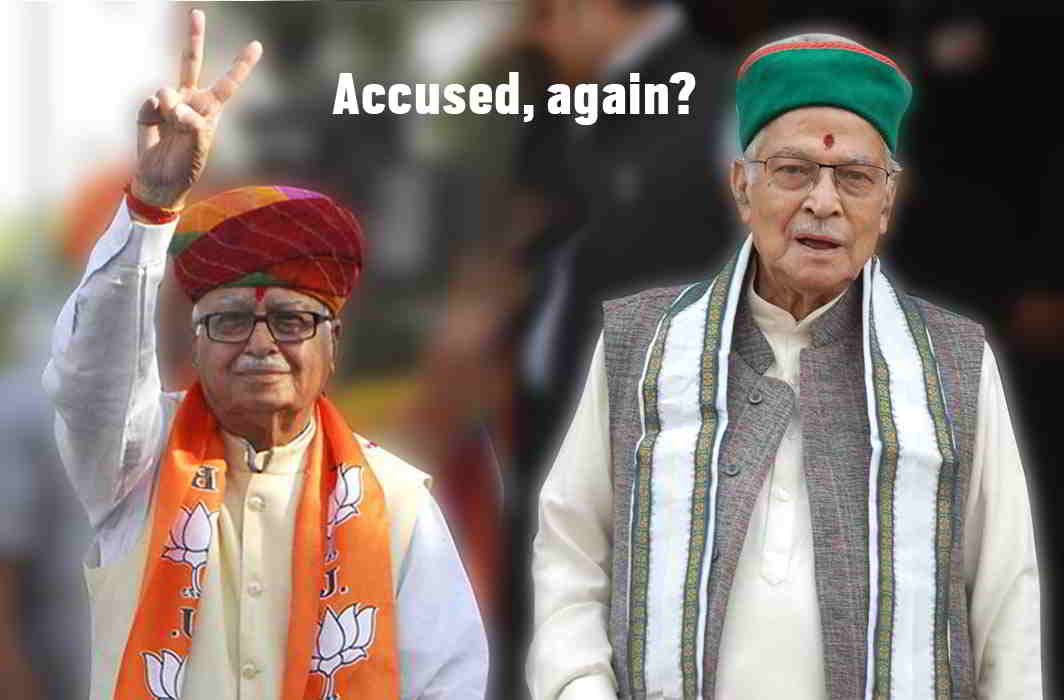 As the CBI ended its submission on the high profile December 6, 1992 Babri Masjid demolition case on March 6, the Supreme Court bench of Justices Pinaki Chandra Ghose and Rohinton Fali Nariman reserved their judgement. However, their observations in court No. 6 clearly indicated the way the order will be when it is delivered.

The moot points in the observations are as follows. The Supreme Court is not averse to having former Deputy Prime Minister Lal Krishna Advani—who is being thought of as the next President by the BJP—and former union minister Murli Manohar Joshi back as accused in the case that has run for 25 long years, an era that, according to Justice Nariman is no less than “evasion of Justice”. The third high profile accused in the case has been the current Union water resources minister Uma Bharati. 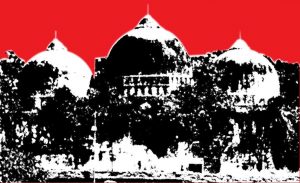 Going by the court’s observations, it was also evident that it might allow the two FIRs—by the CID and by the CBI—to be merged and the original joint chargesheet may be reconsidered.

What this means is that the two cases, run at two courts—in Rae Bareli and Lucknow—need not be heard separately.

That gives a bigger result. The case so far has been heard at two venues and on three counts and a timeframe of 1990-1992:

a) The conspiracy theory, which relates to those who sat down and conspired the whole thing and this started in 1990.

b) Those who sat on the dais at the venue of the destruction and urged the one lakh kar sevaks to go and destroy the 16th century structure.

c) The kar sevaks who actually carried out the demolition. 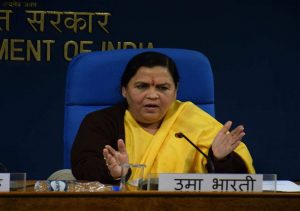 The CBI’s overall logic is that these three situations need not be heard separately, because they lead to the same conclusion. The Supreme Court seems to have accepted this logic.

What came out as the saddest part—and the bench commented on it— was that the entire delay has been forced through technicalities. The bench made it clear that once the case resumes at the apex court, the case needs to be completed in two years.

Another example of the technicality came to light on March 6 when senior advocate KK Venugopal, representing Kalyan Singh (former UP chief minister) & Others, or the politicians, was up in arms when it was suggested that the case be moved from the CJM’s court to the sessions court in Lucknow.

The conspiracy charges were dropped by the Allahabad High Court (in confirming the lower court’s order to that effect) and the top politicians (including Advani) were acquitted. The CBI has appealed against the dropping of conspiracy charges. It maintains that it was from the seed of this conspiracy that the demolition and the resultant riots and the deaths of hundreds took place.

The court took into cognisance the strange situation in which, even after 25 years, only 197 witnesses have been interviewed, while an astounding 800 more are yet to be talked to.

The mood of the court is sombre and it has allowed the top leaders to give in written submissions. Before its decision, the court would want to read those as well.