Home Top News of the Day news Babri demolition: Advani, Joshi, Bharati ordered back in the dock by SC 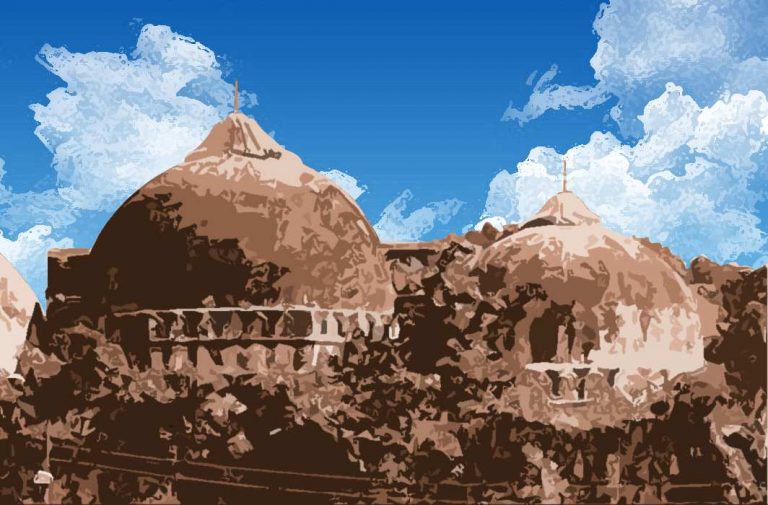 The Supreme Court on Wednesday (April 19) struck a major legal and political blow to the entrenched old guard of the Bharatiya Janata Party (BJP), when it ordered that leaders such as Lal Krishna Advani (who has been informally proposed to be the next President by Prime Minster Narendra Modi), Murli Manohar Joshi and Uma Bharati be brought back in the dock as accused in the 1992 (December 6) Babri Masjid demolition case.

Not only that; the top court of the country also ordered that Kalyan Singh, who was chief minister of Uttar Pradesh when the mosque was brought down by ‘kar sevaks’ and who is now Governor of Rajasthan, will enjoy immunity from prosecution only as long as he holds that post. He will also join the rest of the accused in the dock when his term as governor ends. If he completes his full term, he will be up for trial in late 2019.

The application of the section depends on the reading by the courts. The punishment can finally be light, but the very act of including 120b in the chargesheet implies that even leaders of the category of Advani and others can be tried as common accused.

1[120B. Punishment of criminal conspiracy:

Technically, this time period is a little over the two-year timeframe that the Supreme Court has decided upon, to finish the case in a time-bound manner, with day-to-day hearings. However, those are details that remain as variables and could change with time. 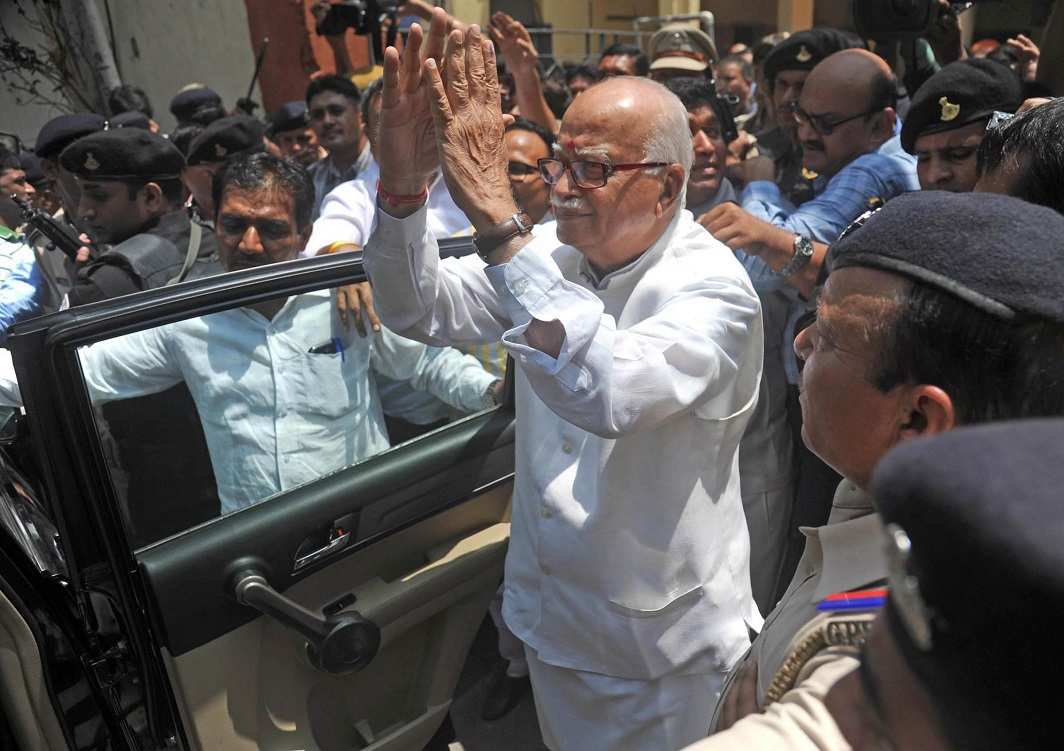 The order, issued by the bench of Justices Pinaki Chandra Ghose and Rohinton Fali Nariman, also states that the two cases, now being heard in a court in Rae Bareli and another court in Lucknow, will be clubbed together and be heard in Lucknow. While the Rae Bareli court was dealing with the involvement of the said leaders, the Lucknow court was hearing petitions against “unknown” kar sevaks. 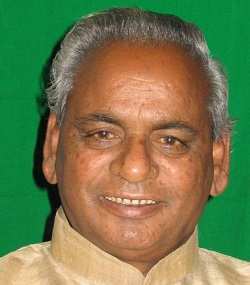 The enormity of the Supreme Court’s decision lies in the application, yet again, of the Indian Penal Code’s Section 120b on the leaders, which pertains to criminal conspiracy (See Box). While a trial court had included their names in the chargesheet, the Allahabad High Court had later acquitted the leaders on technical grounds. This order of the Supreme Court, effectively nullifies that high court order.

This order of the apex court comes in reply to a CBI petition, asking for reinstatement of the leaders in the chargesheet, challenging the high court order. 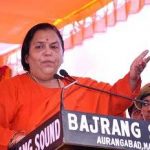 The 57-year-old Uma Bharti, Cabinet Minister for Water Resources, River Development and Ganga Rejuvenation, who has also been brought back to the accused list in the Babri demolition case by the Supreme Court, said on April 19 that come what may she won’t resign as minister. She said she was “ready to go to jail.” 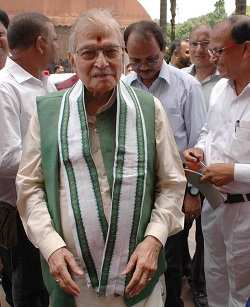 The act of demolition of the 16th century mosque had resulted in widespread communal riots across the country, with hundreds killed. The CBI contends that these leaders, led by the now 89-year-old Advani, were responsible for fomenting trouble and bringing down the mosque, creating massive communal disharmony.

Here are the other parts of this historic order by the SC:

Technically, this will not affect the current generation of leaders of the BJP. If anything—as experts have elucidated earlier—the current dispensation will, technically, be free from the overarching presence of ideologues from the past.

The method of letting the old out to ‘vanavas’ probably resonates with the current dispensation’s thought process.  It is not sure, though, if this thought process would filter down to even newer generations within the party, with probably one day even Modi being let loose in front of Godhra riots hearings.

For the time being, though, it is a major loss of face for the BJP. It has to calibrate its response carefully to this judgement.