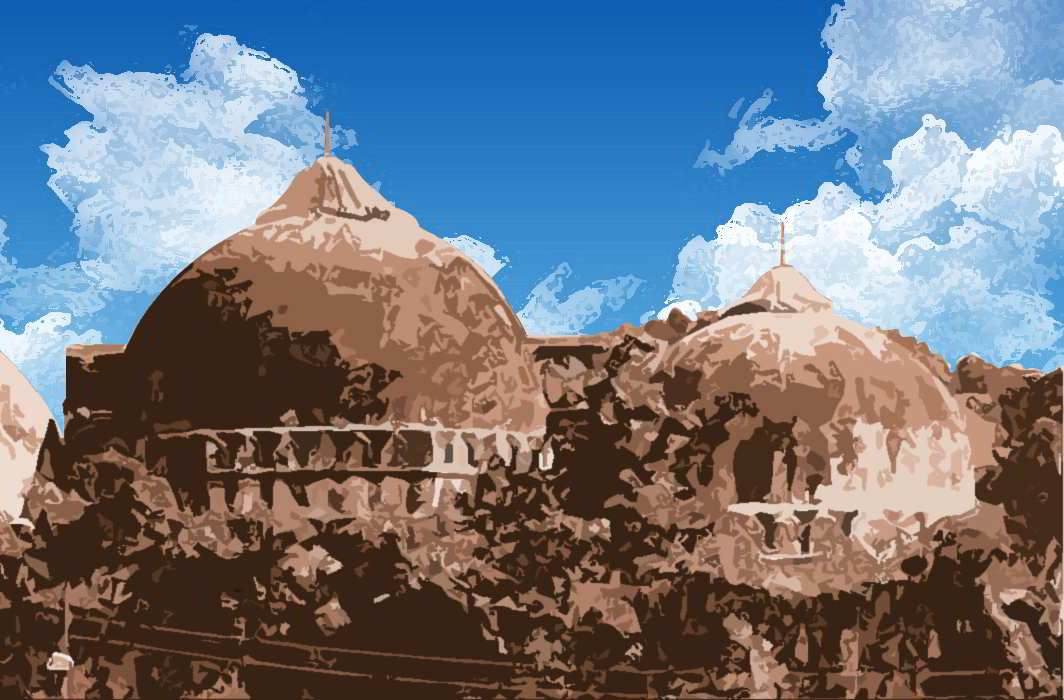 New Delhi (ILNS): Hours after the special CBI court pronounced the verdict on Babri Masjid demolition case, acquitting all 32 accused, the All India Muslim Personal Law Board (AIMPLB) said it would appeal against the ruling in the high court.

Special CBI judge Surendra Kumar Yadav in Lucknow, in his 2,000-page judgment, said that the evidences against the accused were not strong enough and the Babri Mosque demolition incident was not preplanned.

The verdict which is both historic as well as contentious has gathered mixed response from different communities and the political parties.

Muslim leaders, who were associated with the Ram Janmabhoomi- Babri Masjid title suits, said that they would challenge the special CBI court’s verdict.

Babri Masjid Action Committee (BMAC) convener Zafaryab Jilani said that he was not ‘satisfied’ with the verdict and that it would be challenged in the high court. Jilani said that the CBI failed to put up a strong case despite there being enough evidence against the BJP and Vishwa Hindu Parishad (VHP) leaders, who had been charged with conspiracy to bring down the disputed structure.

There were police officers, government officials and senior journalists who appeared as witnesses. What about their testimony? The court should have said whether these eyewitnesses were lying

Moreover, several political leaders believe that the verdict is likely to add to the feeling of discontent and marginalisation among India’s 200-million Muslim minority. The Congress party’s communication department head Randeep Surjewala called it an “egregious violation of the law” that ran counter to “the constitutional spirit.”

Sitaram Yehchury, from the Communist Party of India (Marxist), said it was “a complete travesty of Justice”. Reportedly, MP Asaduddin Owaisi said that he was “pained” at the verdict and called it “a black day for [the] judiciary”.

Read Also: Lawyers ask: Rule against soliciting work only for lawyers, not applicable to judges?

“Was it some magic that the masjid got demolished? It seems violent acts pay politically,” he said.

Nevertheless, after the verdict was announced the BJP leaders have hailed the special court judgment and were seen in a celebratory mood.

Did you find apk for android? You can find new Free Android Games and apps.
Share
Facebook
Twitter
Pinterest
WhatsApp
Previous articleLawyers ask: Rule against soliciting work only for lawyers, not applicable to judges?
Next articleUPSC 2020: Civil services exam to be held on October 4