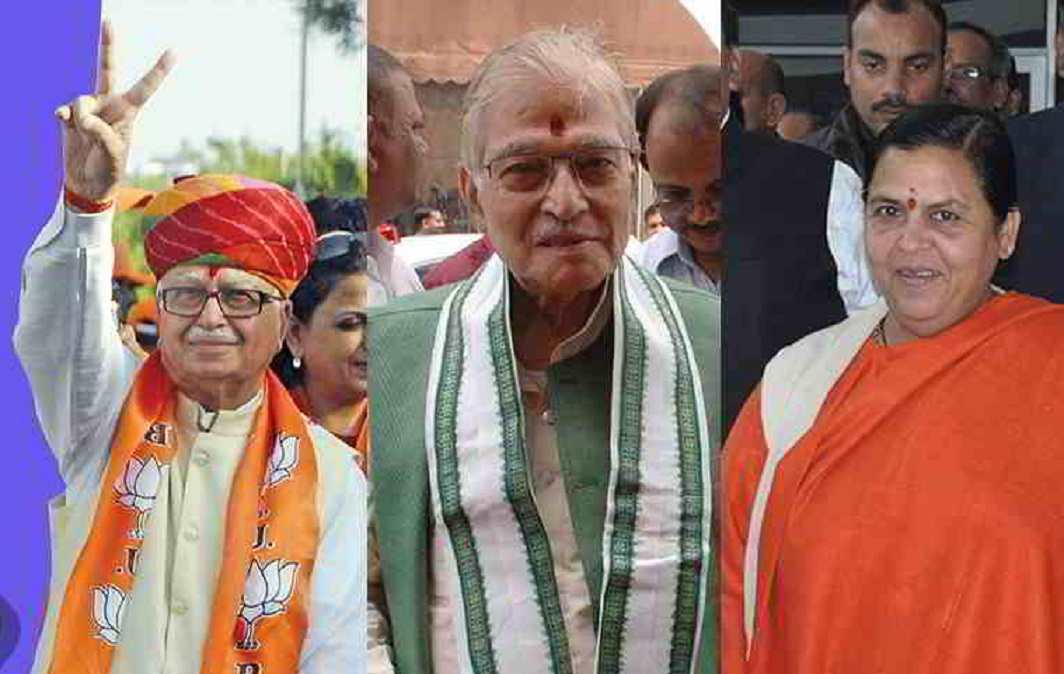 Veteran BJP leader Lal Krishna Advani and Union water resources minister Uma Bharti have been asked to appear before the CBI’s special court in Lucknow on May 30, related to the Babri Masjid demolition case.

The CBI had said on May 24 that they would frame charges against the two, as well as against another veteran BJP leader Murli Manohar Joshi on May 25 and 26. Daily hearings on the case, as per directions of the Supreme Court, started at this court last week.

Nine others also likely be charged belong to the BJP and the RSS. The allegation is about their alleged role in a conspiracy behind the demolition of the historic structure on December 6, 1992.

The following are the dates on which charges will be framed, according to the CBI, as per reports.