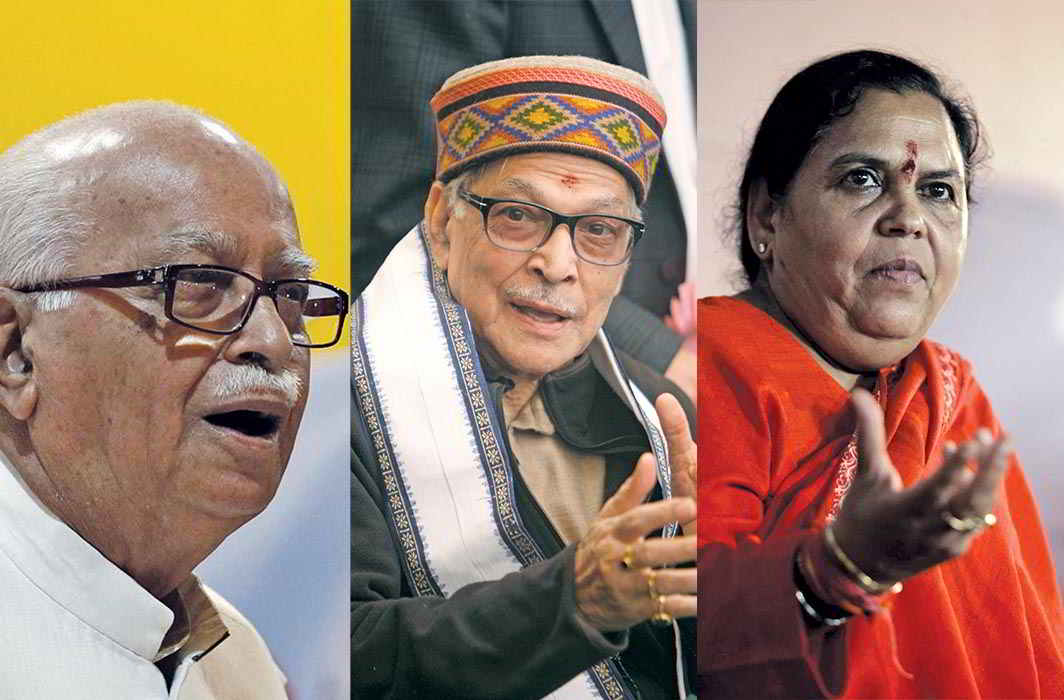 They filed the petition in the Lucknow bench of the Allahabad High Court on behalf of the All India Muslim Personal Law Board (AIMPLB). The counsel for the petitioners said that they have taken this decision after CBI failed to move the high court against the acquittal of the accused by the special court.

Last year, the special court had acquitted all 32 people including Advani, Joshi and Uma Bharati, accused of inciting a mob to demolish the Babri mosque.

In  the 2,300-pages ruling, the Special CBI court held that there was no conclusive evidence against the 32 accused of being involved in any conspiracy to bring down the disputed structure in Ayodhya.