He has further sought transfer of investigation outside the state to any other Agency or Central Bureau of Investigation. 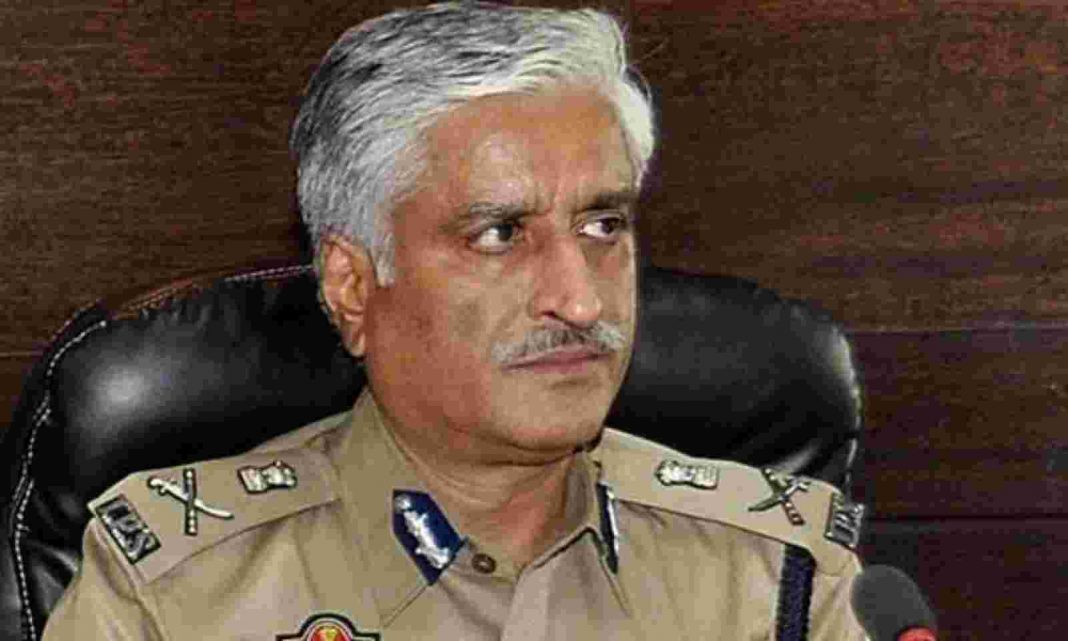 The Supreme Court on Friday adjourned the hearing for four weeks in a plea filed by former Punjab DGP Sumedh Singh Saini against the Punjab High Court’s rejection to stay further investigation in the alleged murder case of Balwant Singh Multani.

The matter was listed before the three-judge bench of Justices Ashok Bhushan, R. Subhash Reddy and M.R. Shah.

Saini had filed a plea before the Punjab and Haryana High Court whereby he had sought invocation of Articles 226, 227 of the Constitution of India to hold that the investigations in case are non-est in the eyes of law; is an outcome of malice, vengeance due to political considerations. Hence he prayed for a stay on further investigations.

He had further sought transfer of investigation outside the state to any other Agency or Central Bureau of Investigation. The High Court however dismissing Saini’s plea said,

“The petitioner, then a DGP, the highest officer of the State Police force had shown such a scant regard for law, and has not only seriously undermined the Fundamental Rights of a citizen but gone to the extent of eliminating a precious Human Life in a manner which is beyond retribution. He has set up a poor image and precedent for the Force which is by virtue of the uniform and service oath to be the Protectors of humans and not the Terminators. What has come across to this Court from the records depict depravity of mind and for which the petitioner deserves no compassion.”