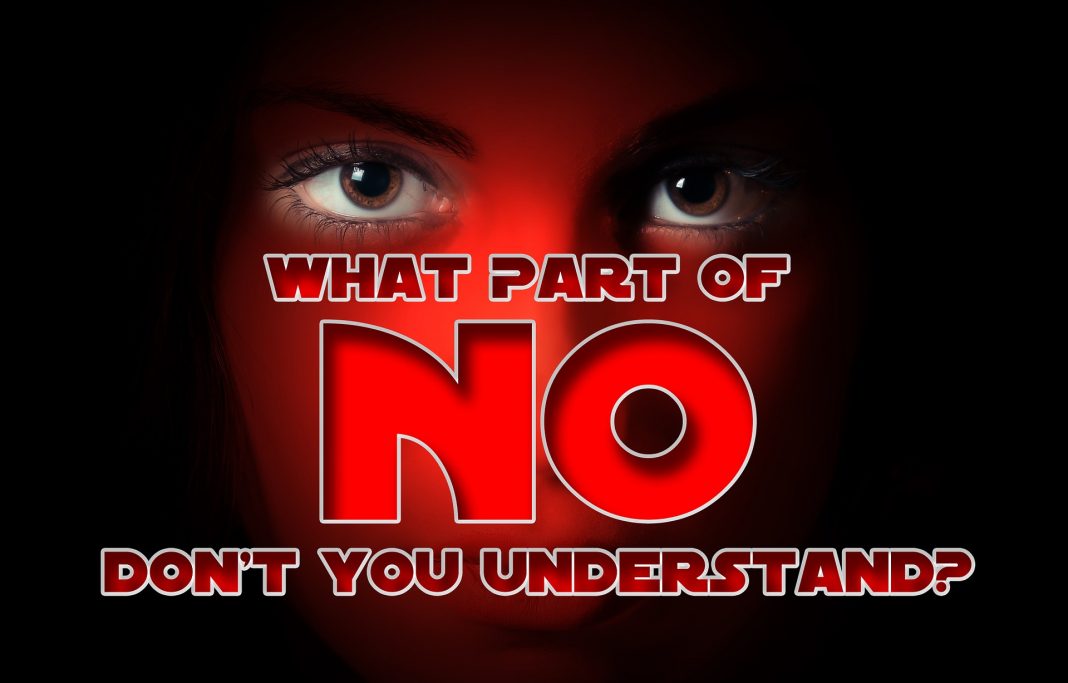 Two Bangalore based lawyers who were accused of sexually harassing an intern in their law firm have managed to get anticipatory bail.

The law graduate who was working with  the firm had filed a filled a police complaint of sexual harassment against some lawyers early last week but was found dead on Sunday in her paying guest accommodation at Malleswaram in the city. The victim, originally belonged to Andaman and Nicobar Islands had come to Bengaluru where she was with a major law firm till 2017. She then quit to join another firm which was close to her place of stay. Police suspect that the victim had committed suicide due to pressure from the accused but is awaiting her post-mortem report.

She had filed sexual harassment complaints against  two lawyers in her old firm at the Commercial Street Police Station, based on which the two were booked under Sections 354A (Sexual harassment) and 354D (Stalking) of the IPC on November 20.  According to police, the accused advocates obtained anticipatory bail following they completed the formalities, including taking statements from the accused. The two pleaded innocence, police said.

Police said that in her complaint, she alleged that the two lawyers often forced her to drink alcohol and touch her inappropriately besides sexually harassing her. She was due to record her statement before a magistrate on Wednesday.