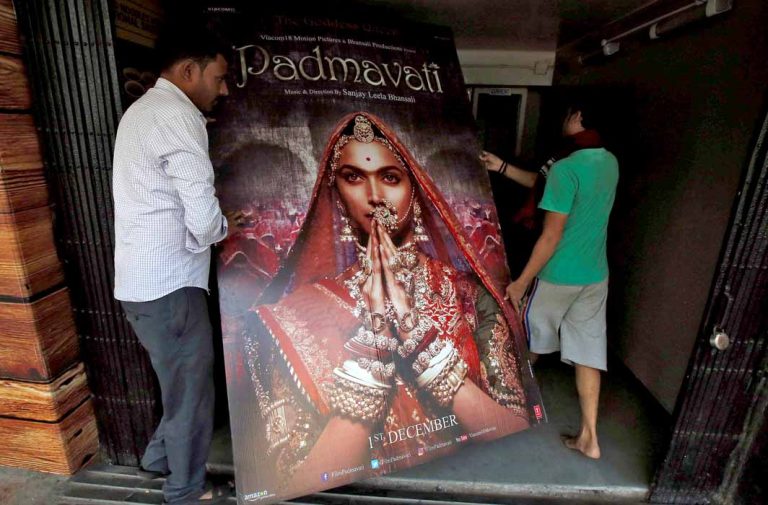 The Supreme Court bench of Chief Justice Dipak Misra and Justices A M Khanwilkar and D Y Chandrachud on Tuesday (November 28) not only refused to stay the release of the period film Padmavati, but also came down heavily on ministers, saying how have people in “responsible positions holding public offices…” made “statements on a film that has yet to be cleared by the CBFC (Central Board of Film Certification).”

The court was referring to several chief ministers of different states who have made statements of whether the movie will be allowed to be shown in that state or not.

However, an interesting development happened at court on Tuesday. Harish Salve, representing the film’s director Sanjay Leela Bhansali, was asked by the CJI is the film would be released abroad without certifications.

In court the CJI asked Additional Solicitor general Maninder Singh: “Why should person responsible for the certification board comment on that? Don’t create any type of gossip. The issue is very vital. If the movie was presented before the CBFC and they had rejected it, then no question would have arisen. If they are not taking any responsibility then they have to take a step in giving a certificate to this movie. It is not a thing which citizens discuss.”

With this the court dismissed the PIL for a stay on the film.