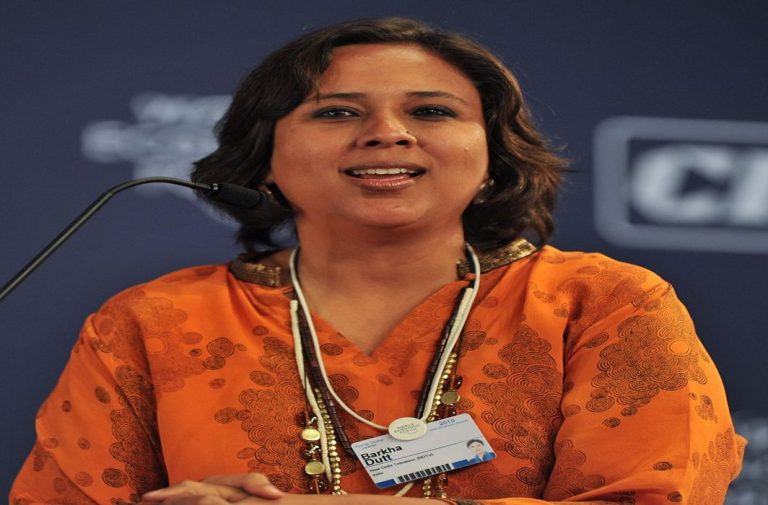 Senior Journalist Barkha Dutt has moved a Delhi court demanding damages of over Rs 69,78,676 lakh (with 18 per cent interest) from Analog Media Private Limited whose owners are Congress leader Kapil Sibal and his wife Promila Sibal.

Dutt has alleged in the plea that when she was recruited for English news channel Tiranga TV she was told that the channel would continue to function for at least two years. However, within the span of 2-3 months, she was asked to terminate her contract with the company.

The plea which has been accessed by India Legal, reads “That on the 23rd of May 2019, rumours started swirling around the newsroom that the network would be shut down by the Defendants because the victory of the BJP and the return of Hon’ble Prime Minister Shri Narendra Modi to power meant that the promoters of the network had lost all incentive to continue running the channel.

“Around the same time, the Plaintiff No.2 categorically inquired as to whether there were plans to shut down the channel from the Defendant No.’s 2 and 3. It was disquieting for the Plaintiff No.2 to hear such rumours because the fact of the matter was that senior journalist Mr. Maneesh Chibber had just been hired as the Editor in Chief as late as April 2019 on the express assurance that the network would continue to function for at least three years.