154,225FansLike
654,155FollowersFollow
0SubscribersSubscribe
Home Top News of the Day news BCCI should b... 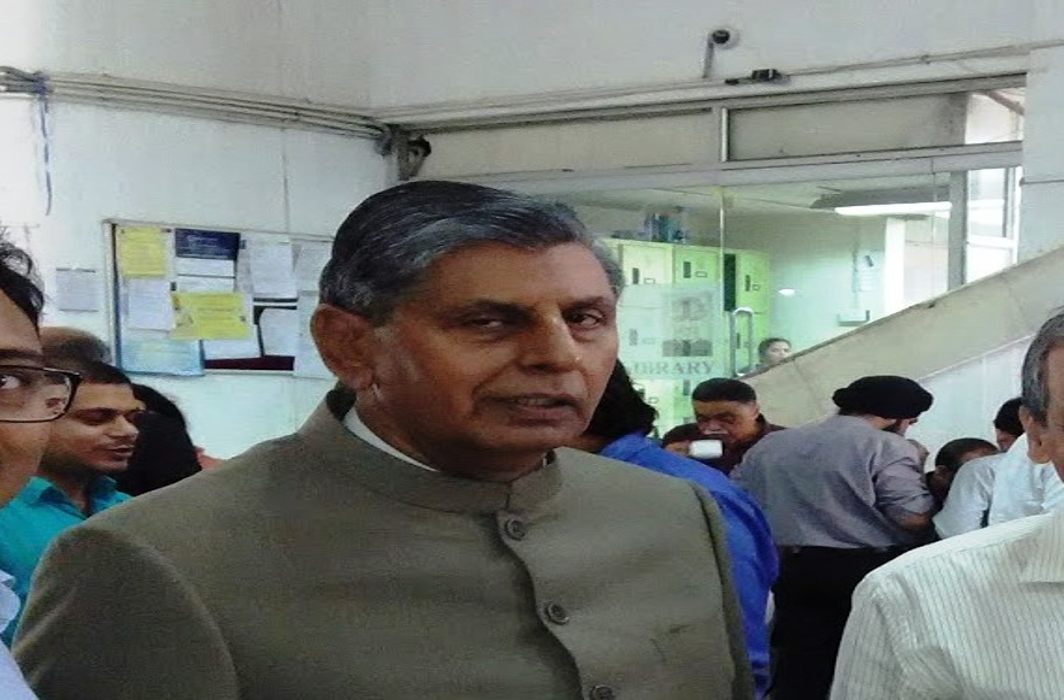 Above: Law Commission of India Chairman Justice B S Chauhan

The Law Commission of India (LCI) has proposed to the law ministry that the Board of Control for Cricket in India (BCCI) should be brought under the ambit of the Right to Information Act (RTI), deeming it an answerable “public body”.

LCI noted in its 124-page report that “BCCI exercises ‘state-like’ powers, affecting the fundamental rights of the stakeholders, guaranteed under Part III of the Constitution” and recommended “BCCI be viewed as an agency or instrument of State, under Article 12 of the Constitution, thereby making it amenable to the writ jurisdiction of the Supreme Court under Article 32”.

The report further observed: “Non-consideration of the role played by BCCI as monopolistic in regulation of the game of cricket has resulted in the Board flying under the radar of public scrutiny, encouraged an environment of opacity and non-accountability.

“In the past, this has probably given an impression in the minds of the general public that corruption and other forms of malpractices are adversely affecting one of the most popular sports played in India human rights are sacrosanct and innately associated with the human personality.”

The law panel also revealed that BCCI received funding from the government indirectly.

“The government in impliedly authorizing the BCCI to raise funds/generate resources from numerous other sources, funds and resources, which otherwise could have been directed to the National/State Exchequer, also amounts to ‘substantial financing’. It can be asserted that BCCI has, over the decades, indeed received ‘substantial financing’ from the Governments,” the law panel said in the report. “Central Government does not extend any direct financial assistance to BCCI, but it is also on record that it has been giving financial assistance in other forms and manner such as granting concessions in income tax, customs duty etc., and providing land at excessively subsidized rates, among others.”