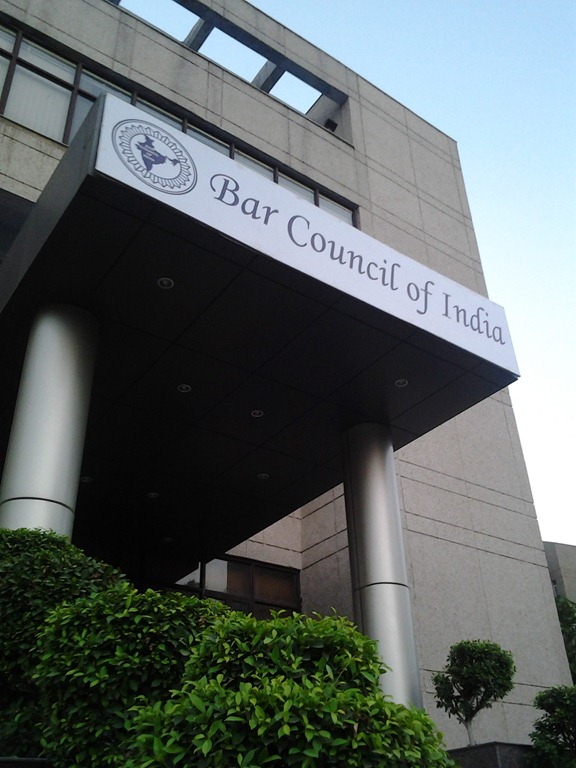 The Bar Council of India has passed a resolution unanimously directing the Secretary, BCI to issue show cause notices to President of SCBA Dushyant Dave, Hony. Secretary Rohit Pandey, Executive Member Ritu Bhardwaj & other office bearers for making derogatory and defamatory statements against the BCI.

The notice has been issued for taking disciplinary actions under Section 35 and 36 of the Advocates Act read with Bar Council of India Rules.

The BCI has alleged that Dushyant Dave, Rohit Pandey and Ritu Bhardwaj have used “derogatory, defamatory and filthy words and have acted in most impropers, unlawful and indecent manner which cannot be said to be befitting to their status as Advocates. This can never be a gentleman’s behavior as expected from an Advocate under the Advocates Act, 1961 or under the Bar Council of India Rules.”

The Council has further stated that the Resolution of the SCBA removing Ashok Arora is illegal and violative of the interests of thousands of members of the Association. The Act of the SCBA has caused mental agony and adversely affected the reputation of Mr Ashok Arora and it is the duty of the Council under the Advocates Act to safeguard the rights, privileges and interests of Advocates.

Condemning the comments made by the three members of the SCBA, the Council has stated that their comments is a deliberate attempt to perpetuate their illegal and unlawful acts.

The Council has sought a reply from the members within a period of 15 days from the date of receipt of the notice failing which the Council will deem that the notices have nothing to reply to the notice.