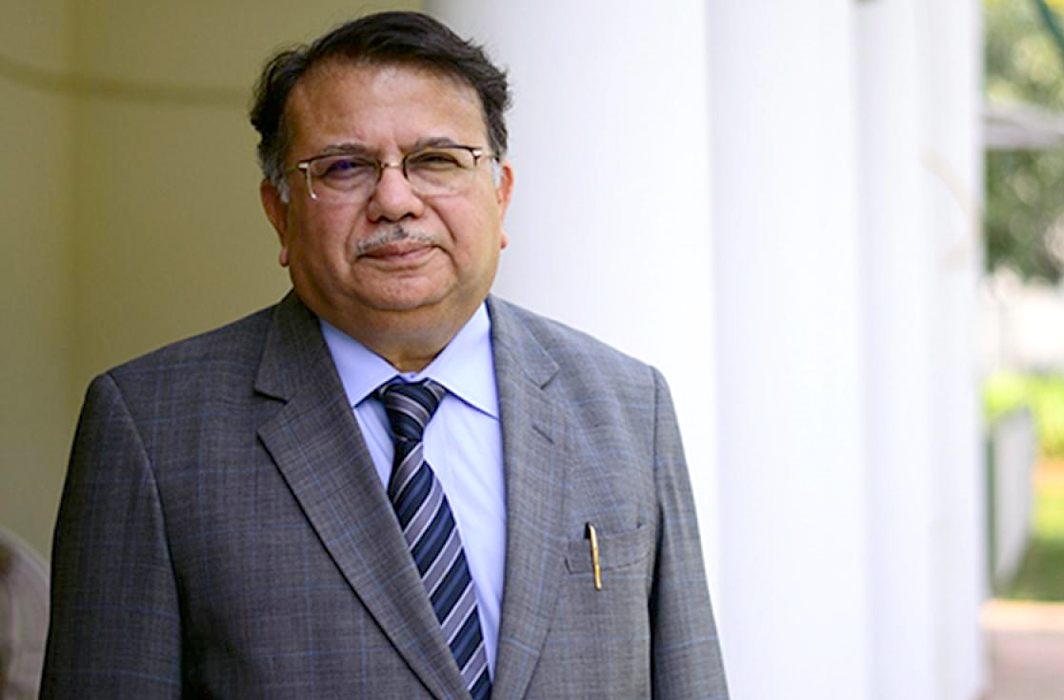 Above: Justice A P Shah

While delivering speech at the BG Verghese Memorial Lecture on March 9, 2018, Justice Ajit Prakash Shah spoke especially about the recent four judges’ press conference and its implications on the Indian Judicial system besides other issues.

Justice Shah said: “I believe that these four judges felt so troubled by the goings on in the judiciary and the Supreme Court in particular over the past few months that they felt driven to go public, for otherwise, they would be in transgression of their constitutional duties. In my mind there was no doubt as to the intentions behind the press conference.

All four of the judges involved risked something or the other in being a part of this public conference. Justice Gogoi, for example, has placed on the line his chances of succeeding Justice Dipak Misra as the chief justice of India (CJI), for, as per, convention, the incoming CJI is appointed on the recommendation of the outgoing CJI. In equal measure, the other three, although they will retire well before the current CJI does, have risked criticism from their peers, and perhaps also getting isolated from the bar and bench after they retire.”

He further explained: “This reminds me of an incident that took place when I was a judge in the Bombay high court. Around then, some serious allegations had been made against the then chief justice in Bombay high court. In this case, the senior judges took the lead against the chief justice. They spoke to the bar privately, and they also involved some junior judges, and took them into their confidence. Eventually, the chief justice was made to resign by the Supreme Court. If the senior judges had not been received in this manner, or if the resignation had not taken place, I have often wondered what might have happened. The senior judges might well have gone to the press, had they been sufficiently disenchanted with the way things were. There are situations and situations that lead individuals to take action.”

“Some observers said that these four judges violated judicial ethics in going to the public in this fashion… But in the present context, neither of these guidelines – 8 or 9 – can be held up against the actions of the four judges. Did they enter into public debate? On the contrary, they made only a public disclosure. They did not express views on political matters, or on matters pending for judicial determination. Instead, they made a public statement on what they felt was the state of the institution they were a part of, about judicial independence and impartiality, about administrative functioning, case allocation and judicial convention… They could have, as a last resort, gone to the president of India, but I am relieved that they did not, for at any and all costs, the independence of the institution must always be maintained, and the executive and legislature should be kept out of judicial affairs,” pointed out Justice Shah. “Indeed, this is true of anywhere in the world, that is, a chief justice is merely first among equals. Even in high courts in India, which I am familiar with, even though a chief justice has certain official roles, such as showing some intellectual leadership, presiding over administrative meetings, and allocating work, and recommending names of judges for elevation, along with the collegium of judges, at no point in time is the chief justice considered or made to believe that they may be superior to other judges in the court.”

On the roster system, Justice Shah said: “In the present scenario, in the roster made public, we see that all four judges who made this public declaration are kept out of all important matters, be it the Ayodhya case, the Aadhaar matter, or the land acquisition row. While it is true that seniority is not the sole criterion, but seniority does matter.”

He further went on to add: “The question that arises in the present context is whether this power of being “master of the roster” is unfettered and can be exercised without due attention being paid to convention or transparency and fairness. I would like to stress that I am not – in any way – suggesting that seniority should have been the criteria for allocation of cases, but the fact that all four of the top five judges of the Supreme Court, other than the chief justice, have been curiously kept out of all constitutional matters, is surely strange and something to be questioned… What is to happen when a chief justice does not adhere to these principles? Does being “master of the roster” mean that such a person remains unaccountable and cannot be questioned?”

On the freedom of journalism and free speech, Justice Shah praised B G Verghese for standing up and speaking about the truth. “Verghese stood for a great many things, which showed through all his actions and work – whether it was working for civil liberties and democratic rights, through his association with organisations like CHRI, PUCL and the like, or the idea of a free press, through symbolising what was meant by ideal journalism. Indeed, journalism was practically his mission. It goes without saying that he is greatly missed today, especially in this age when large sections of media have become propaganda machines, more than anything else,” stated Justice Shah.

Justice A P Shah ended the lecture while suggesting some reforms for Indian Judiciary. Said he: “Do not mistake all that I have said over this past hour or so as mere criticism. Instead, you must realise that I am pointing to an opportunity that lies ahead for the judiciary. If anything must happen as a consequence of this unfortunate incident, it is reform. The judiciary needs immediate reform on multiple fronts.”