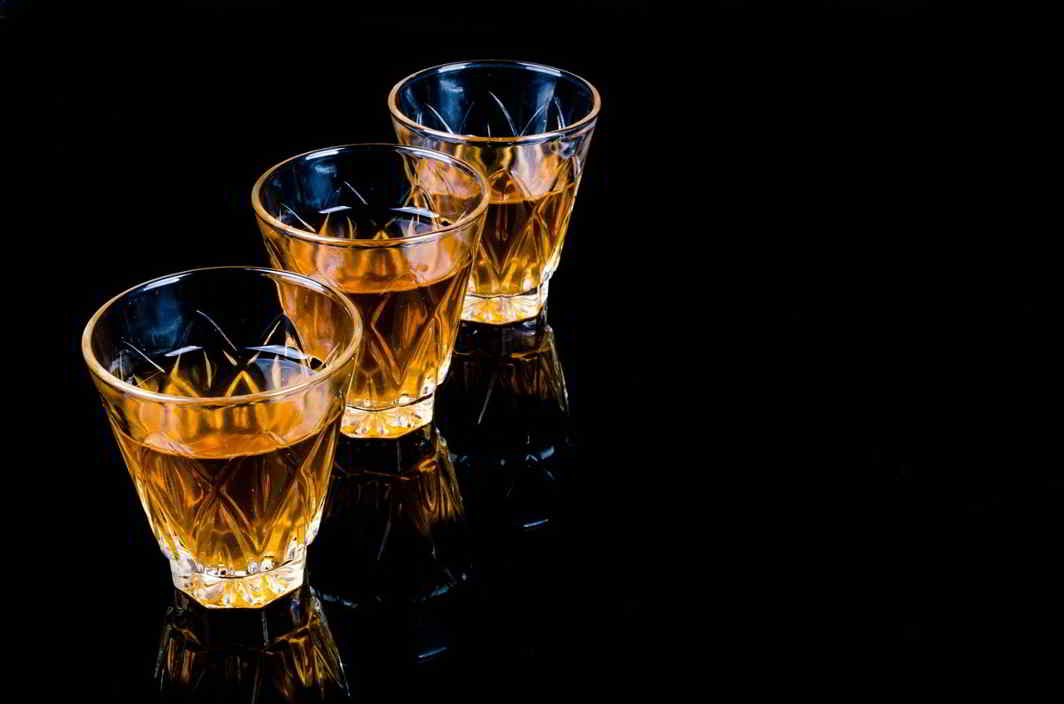 On June 6, senior advocate Salman Khursheed, appeared for the Confederation of Indian Alcoholic Beverage Companies and said that he needed a clarification in the earlier order on two things. The first was the destruction of liquor in stock in Bihar (post the liquor ban in the state) and the second was the export of the stock. The Supreme Court had extended the date till July 31 for destruction of liquor stocks and did not talk about export.

The Supreme Court bench of Justices AK Sikri and Deepak Gupta agreed that the matter can be listed for June 7. However, on June 7 it was found that no one was present representing the state of Bihar. The court said that the standing counsel of the state be notified and matter will come up again on June 8.