Home Top News of the Day news Bilkis Bano case: No clarity yet on status of convicted police officers 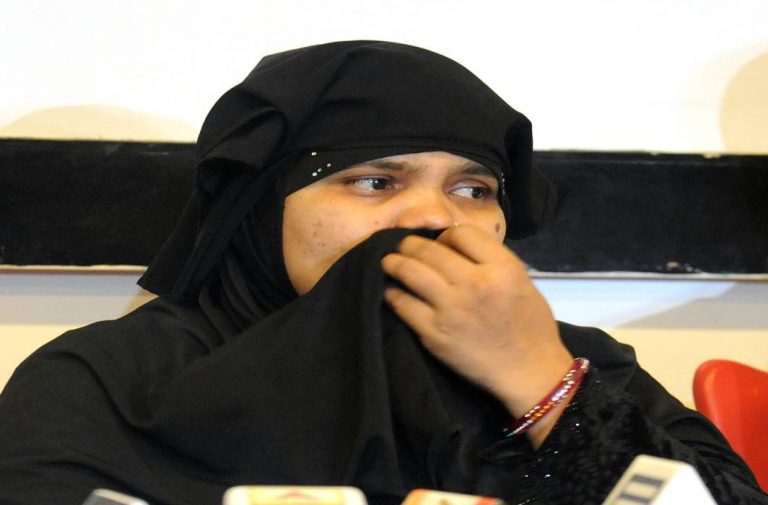 The police and the Gujarat government’s position regarding the convicted police officials in the Bilkis Yakub Rasool gang rape and murder case is still not clear. On October 23 the Supreme Court bench of Chief Justice Dipak Misra and Justices A M Khanwilkar and D Y Chandrachud had expressed surprise at to how police officers associated with the incident amid the Godhra riots in 2002, and convicted of the crime, could go back to active police duty.

Bilkis had moved the top court seeking a probe by the Central Bureau of Investigation. The apex court sought a report from a senior police officer in Gujarat who pointed out several acts of negligence on the part of the local police. Eventually, the Supreme Court ordered the CBI to probe the case. The CBI discovered that local policemen had buried some of her relatives’ bodies with salt to speed up decomposition. The agency exhumed the skeletons and sent them for forensic tests. Later, six policemen were
charge-sheeted for messing up the investigation.

The Bombay High Court on May 4 had upheld the life sentences given by a trial court to 11 convicted in the case from the 2002 Godhra riots. In addition, the court set aside the acquittal of others accused in the case, including Gujarat police officers and doctors from a government hospital.

On Friday (November 24) the counsel for the petitioner said: “Our main concern is that we want to know whether the police officials still on roles or not? Six police officials were convicted twice by lower court and we came to know that one of them even been have promoted.”

Accordingly the case was listed for the first week of January.