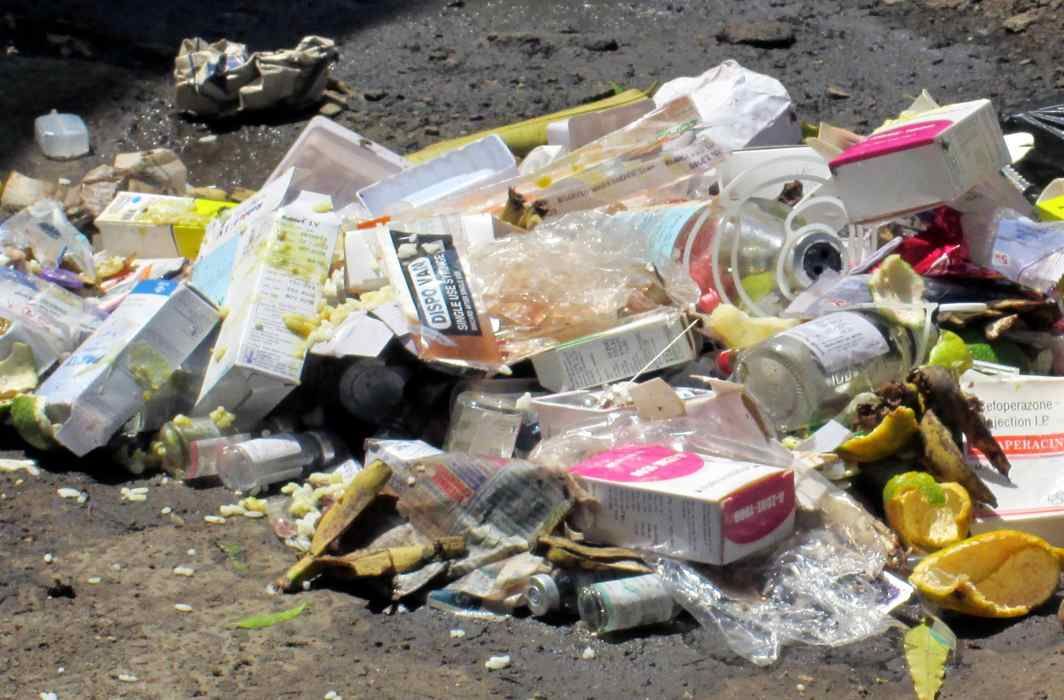 Bio-medical waste has been treated with scant respect in several state run hospitals and this extremely hazardous practice has been brought to the notice of the National Green Tribunal (NGT) by Rajiv Narayan.

The bench, headed by Justice Jawad Rahim, had imposed cost on the states and had asked for compliance (as per norms) reports. There was no reply from Uttarakhand, which irked the bench. The state’s counsel on Monday (March 19) asked for exemption from paying the cost which was imposed by the bench on the last day of hearing. He cited reasons for the delay in filing of the report.

The counsel for the applicant submitted that the reasons were vague and the particulars given by Uttarakhand were also not clear. The bench waived the cost by way of last chance, but warned that if they fail to file the report, then it will impose exemplary cost on Uttarakhand.

On August 29, 2017, the bench had passed the following directions:

However, there was non-compliance of these directions, so on March 5, 2018, the bench imposed cost of Rs 50,000 on Uttarakhand and NCT Delhi  or non-filing response to show cause notice and directions of the tribunal and the bench also ordered for the presence of chief secretary of each state.