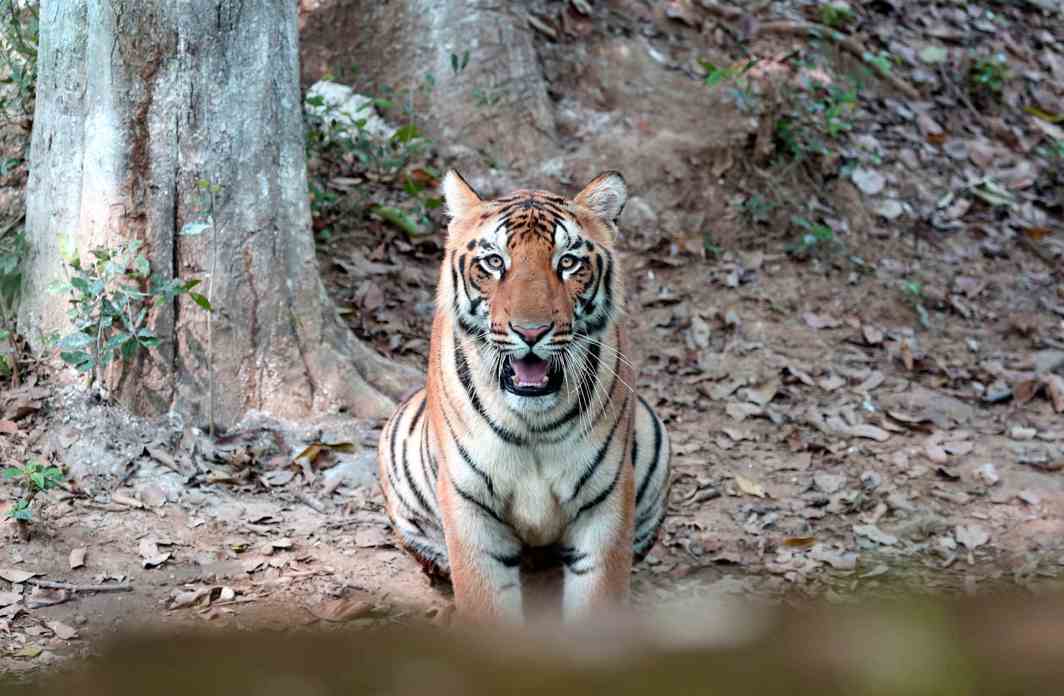 Indian wildlife too has to go to court to save itself these days. When Principal Chief Conservator of Forest (PCCF), Wildlife, AK Mishra issued a shoot to kill order on a tigress that has, in a month, killed two persons, injured two and had tried to attack two more in South Brahmapuri range of Chandrapur district, wildlife lover Dr Jerryil Banait petitioned the Bombay High Court, saying proper procedure was not followed before the order.

The court agreed with the petitioner that procedure was not followed.

The PCCF and other senior officials were present at court, because they were summoned.

Following the hearing the court agreed that the tigress had not been declared a “maneater” as prescribed in the standard operating procedure issued by the National Tiger Conservation Authority (NTCA) in 2013. It was also proved that the attacks by the tigress (name T27 Cub1) happened inside the reserved forest, a place normally forbidden to humans.

The petitioner’s lawyers Tushar Mandlekar and Rohan Malviya said: “The PCCF couldn’t produce the panchnama and comparison of camera-trap photographs with the National Repository Bank of such photographs. NTCA guidelines say that a tiger shouldn’t be killed unless it is habituated to human deaths, elimination of tiger should be the last resort after failure of all efforts to capture it live, reasons should be declared to justify the declaration of the animal as a maneater, identity of the animal must be obtained through a committee constituted for the purpose through camera-trapping, direct sighting or pug impressions, besides collecting pieces of hair or scats for DNA profiling.”