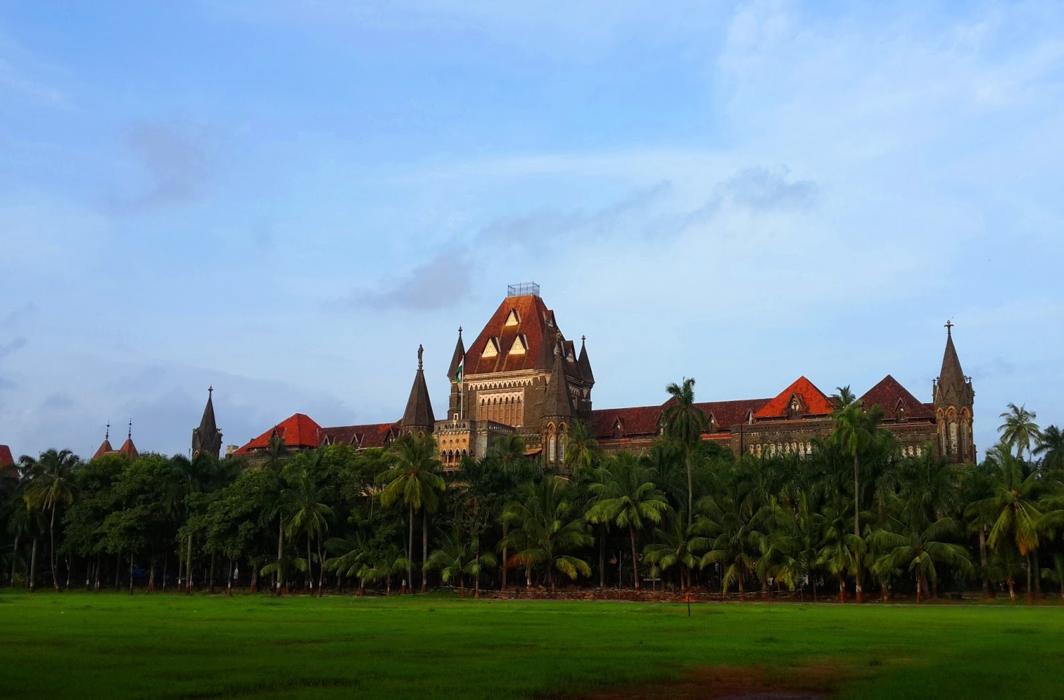 The Bombay High Court on Saturday (February 3) rejected an application by the Maharashtra government to “review and modify” the court’s order to grant compensation to whistleblower Shrikant Karve. Abhinandan Vaigyani, the counsel for the Maharashtra government filed an application saying that the whistleblower himself had not asked for any money therefore the Rs 1 lakh compensation need not be given to Karve.

Justice Abhay Oka, while rejecting the application also expressed shock at the fact that the state finds it burdensome to pay a person who helped unearth a scam and other problems within the system thereby helping the government save a lot of money.

The state’s counsel informed the court that it was the public money which Karve was being paid from and since he had been paid by the state government in the previous occasions, it wasn’t necessary to pay him again.

The government’s application stated that the transport ministry headed by Shiv Sena leader Diwakar Raote had decided that it may not be appropriate to pay Karve from the exchequer when there has been no such request from him in this regard.

The high court on November 17 last year had ordered the state government to pay Karve 1 lakh for his RTI filings on testing vehicles in the state. Karve’s application unearthed the open flouting of rules while issuing fitness certificates for vehicles and how this was leading to road accidents. He has been working to get the Motor Vehicles Act implemented effectively.

Karve has spent money form his own pocket in repeatedly approaching the court to bring its notice to the problem, and in filing a number of RTIs. That is why the court had ordered a one lakh compensation for Karve.