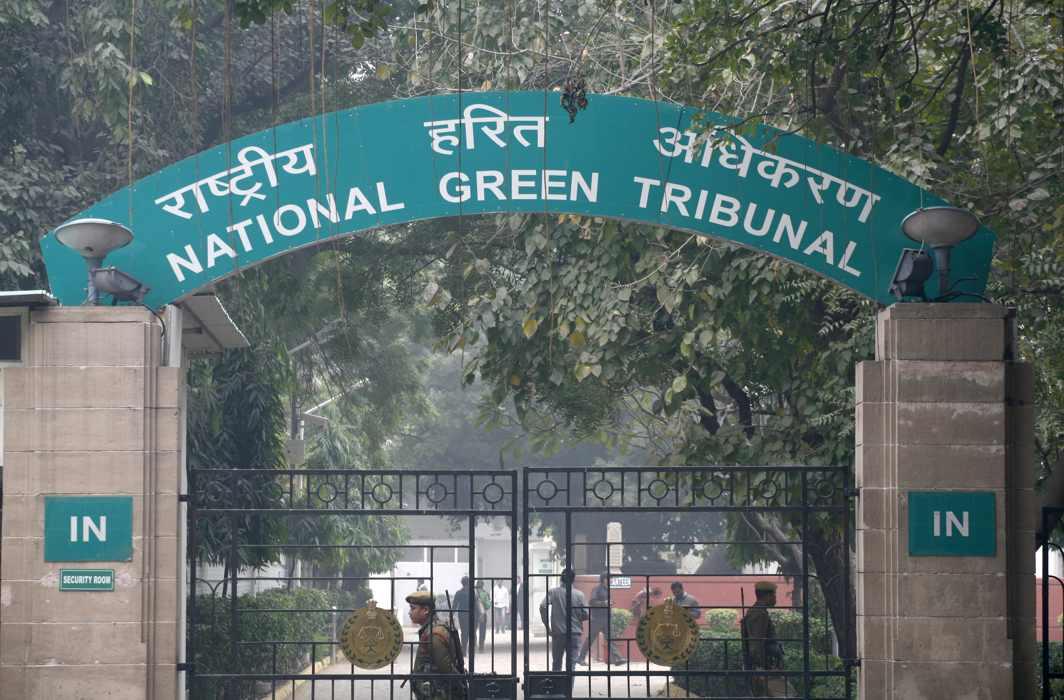 The National Green Tribunal (NGT) on Friday (January 12) took up a case of pollution created by a bus stand in Meerut. It was pointed out to the bench that since Meerut is a part of NCR the directions given in another case — Vardhaman Kaushik vs UOI – would be relevant here as well.

The court has agreed to look into these suggestions.

A per that judgment (November 2017) The National Green Tribunal (NGT) set maximum levels of particulate matter in the air as a cut-off. It has said:

“…as and when the PM10 and PM2.5 crosses values of 500 µg/m3 and 300 µg/m3, respectively, it shall be mandatory for NCT Delhi and all its Government Departments to implement odd and even without default and it shall not be optional for any officer of the Government or institutions to avoid these directions and noncompliance of notification”.

While this issue is not about odd-even, the particulate matter levels can be adhered to here as well.

The order had brought every manner of vehicle in its ambit, and a bus stand will certainly fall into that.

The air quality, said the order had to be “tested at least for 8 parameters including PM10, PM2.5, Carbon Monoxide, Ozone, Ammonia, SO2, NO2 and Lead. A due compilation of at least two samples a day during the peak hours shall be maintained by this Committee continuously for a period of 10 days. All these samples shall be analyzed at the laboratory of the Central Pollution Control Board and IIT Delhi.”

On Friday (January 12) the bench, headed by Acting Chairperson Justice U D Salvi was acting on the plea filed by one Lokesh Khurana against a bus stand which is situated in the heart of the city, Meerut and hence causing heavy air pollution.

During the course of proceedings, the counsel representing UPSRTC submitted that the buses which ply within the Meerut city are illegal. Such buses are to be identified and action will be taking up accordingly.

Countering the arguments of the counsel of UPSRTC, the counsel representing UoI submitted: “The city of Meerut is part of NCR. And Tribunal after considering the action plan of the member states of NCR mainly Delhi, UP, Rajasthan, Punjab and Haryana have stated about the problem of air pollution within NCR-Delhi region in the case of the Vardhaman Kaushik vs UoI and the directions in the case are good enough to curb the problem of air pollution.”

The petitioner sought time from the Tribunal to go through the directions.