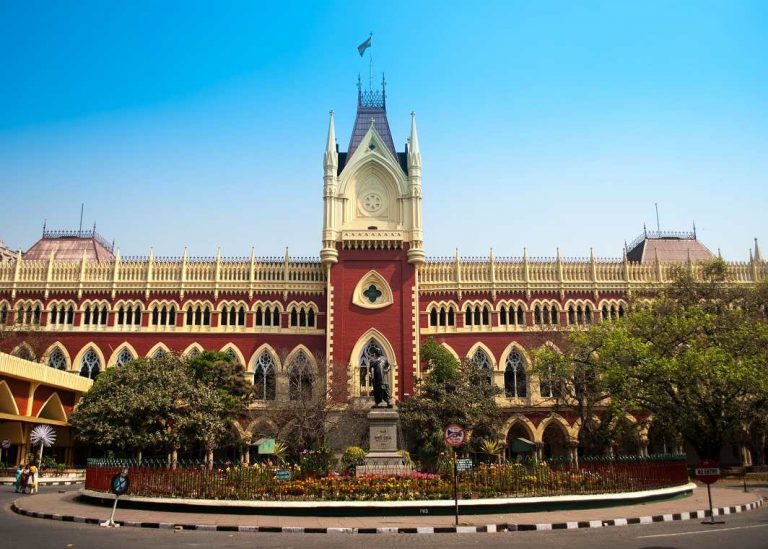 While hearing a PIL regarding the killing of All India Gorkha League leader Madan Tamang, the Calcutta’s High Court’s division bench of acting Chief Justice Nishita Mhatre and Justice Tapabrata Chakraborty on Friday (July 8) made an observation regarding the troubled areas in West Bengal and why neither the state nor the central government is worried.

The court wanted to know if the centre thought the situation, specifically in Darjeeling, was not serious enough for more central forces to quell the agitation. This is more important with the area being near the place where India and China are now in a stand-off regarding border disputes with India and Bhutan.

The court believes that before the situation goes completely out of hand, officials of the state should sit with the Ministry of Home Affairs to sort out the requirements for paramilitary forces.

The bench observed: “Given the geopolitical area in which it lies, doesn’t the Centre think this agitation be quelled immediately? The situation can improve only if both of you (state and central officials) sit together and sort out the issues.”

The court has given a short window for the settlement to be reached. This should be done before July 11, when the matter would be heard next.

Appearing for the centre, Additional Solicitor General (ASG) Kaushik Chanda informed the court that 11 companies of CAPF have been provided for Darjeeling and Kalimpong districts in the hills. He said it was enough and anyway law and order is a state subject.

Regarding communal trouble erupting in Basirhat in south Bengal, he said eight companies of CAPF were sent. He said: “There are requirements of CAPF in other parts of the country also for various reasons, including for the ongoing Amarnath Yatra.”

Bengal’s Advocate General Kishore Dutta said the state had not asked for any additional force, but only sought replacement of six CAPF companies for operational reasons.