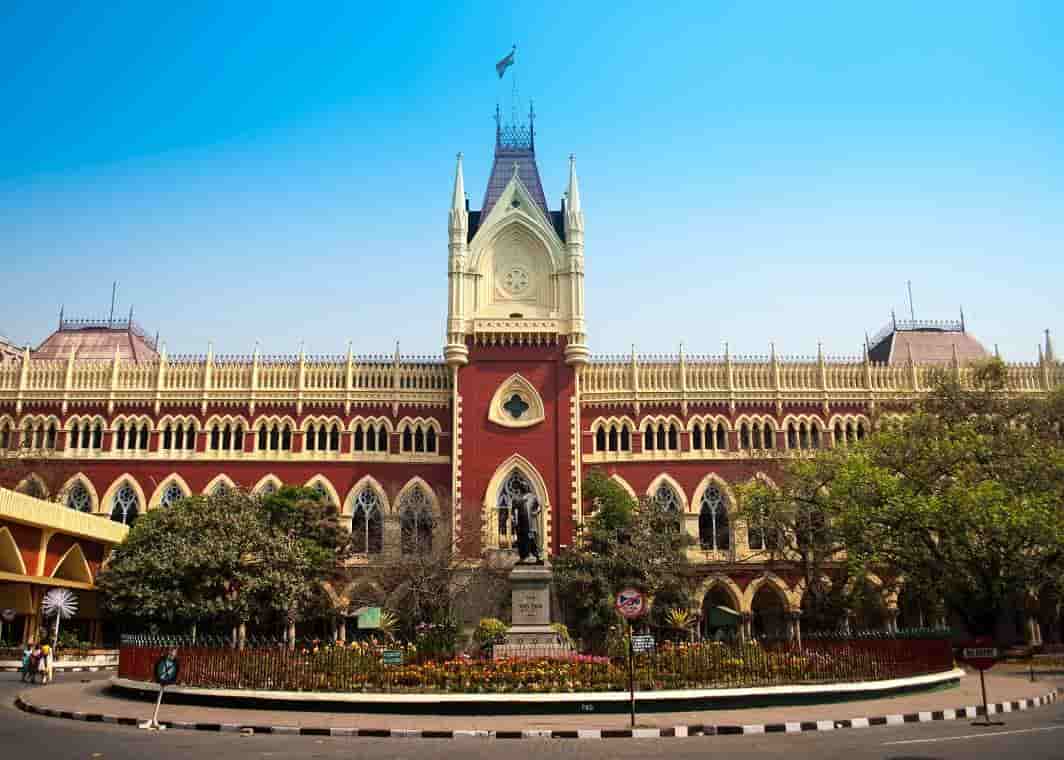 A division bench of Chief Justice Thottathil B. Radhakrishnan and Justice Subhasis Dasgupta was of the view that it is time for the judiciary to have a look at matters touching the safety of the jungle habitat and the forests, having particular regard to the interest of wildlife in the form of animals, birds, reptiles, amphibians, fish, etc.

The bench was referring to news reports in the print media of repeated and unnatural deaths of elephants in different parts of north Bengal.

The bench also stated that initially they were inclined to look into the wildlife management situation in the Buxa Tiger Reserve and Jaldapara National Park in Alipurduar district, Gorumara National Park, Binnaguri in Jalpaiguri district.

The court directed the Chief Wildlife Warden, West Bengal to place a short report within a period of two weeks on the situation of the aforementioned areas as well as other areas that are critically important and facing serious challenges in wildlife management.

The court has made Ministry of Environment and Forest, Government of West Bengal respondents in this matter.

Did you find apk for android? You can find new Free Android Games and apps.
Share
Facebook
Twitter
Pinterest
WhatsApp
Previous articleContempt Of Most Powerful Court In The Democratic World @ Re.1
Next articleEverybody liable for sorry state of ad hoc teachers: SC