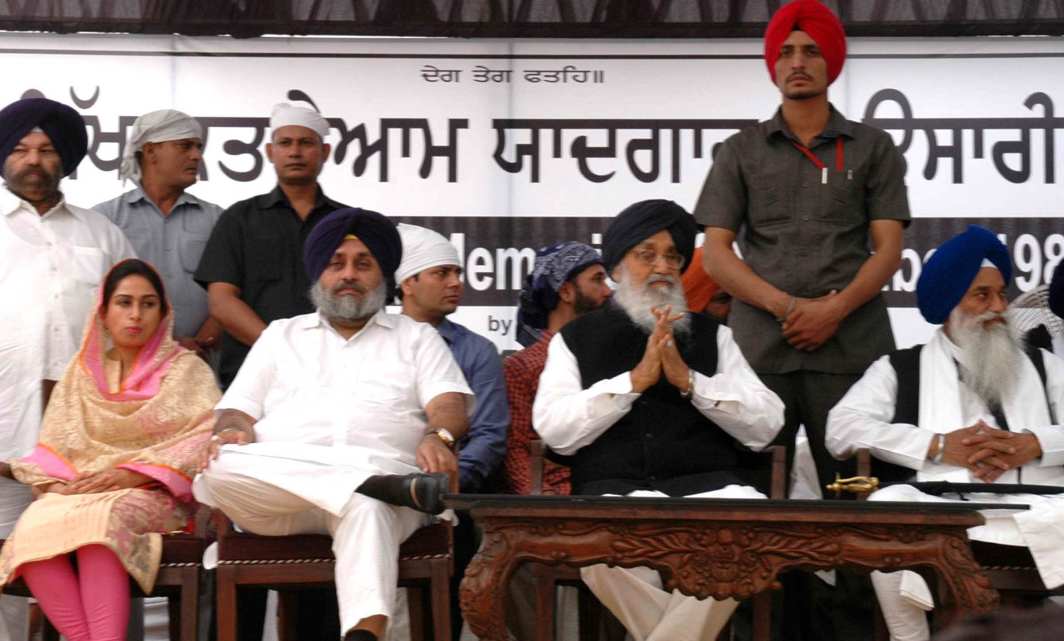 Balwant Singh Khera had petitioned the Delhi High Court, in 2010, asking for the cancellation of the registration of the political party Shiromani Akali Dal (SAD) on the ground that it is actually a religious organisation.

A religious organisation, because it is non-secular, cannot be registered as a political entity, according to the rule described in the Representation of the People Act, 1951.

At that time, the bench that heard the case was Acting Chief Justice Madan B Lokur and Mukta Gupta. They had issued notice to the party to reply.

The case has been on the regular list for long and resurfaced on Wednesday (July 12), in front of the bench of the current Acting Chief Justice Gita Mittal and Justice C Hari Shankar.

The petitioner has contented that the SAD is registered under the Shiromani Gurdwara Parbandhak Committee (SGPC) as a secular party and had itself registered with the Election Commission in 1989.

No political party can register under election commission if it is not secular. The act’s Registration of Political Parties section, Section 29 (5)  says: “The application under sub-section (1) shall be accompanied by a copy of the memorandum or rules and regulations of the association or body, by whatever name called, and such memorandum or rules and regulations shall contain a

specific provision that the association or body shall bear true faith and allegiance to the Constitution of India as by law established, and to the principles of socialism, secularism and democracy, and would uphold the sovereignty, unity and integrity of India.”

The current bench has again issued notice to the SGPC and the Election Commission of India.

The matter has been adjourned for October 15.