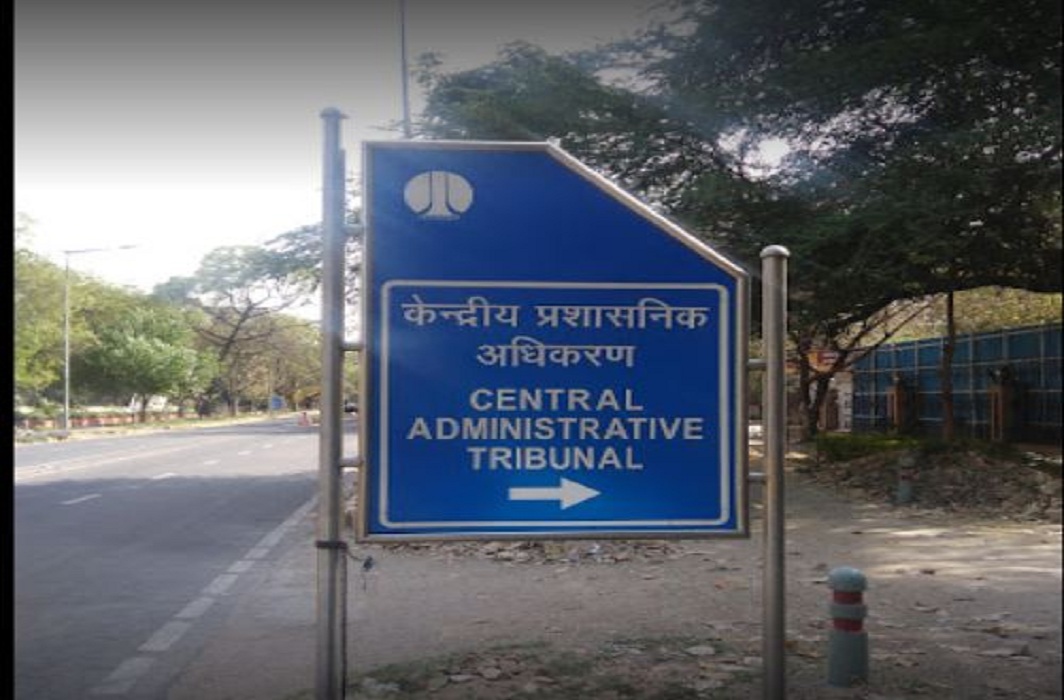 The road to justice for three labourers, who were removed at a day’s notice in 2009, at Lady Hardinge hospital, was long and arduous. The Central Administrative Tribunal on February 21, 2019, set aside the order of their termination. The court also ordered the health ministry to reinstate the applicants and consider them for regularization, and determine their wages accordingly.

Ajit Singh, Pappal Kumar, and Amit, in mid-thirties  all school dropouts, had joined as casual labourers, but after completion of the prescribe tenure in service were made temporary workers. The hospital authorities had removed three labourers as they participated in a strike called by permanent employees on February 23, 2009. The administration did not allow them to present their case and forced them out of employment. Their lack of education however did not stop them from  fighting a diogged battle against the hospital authorities at various forums, including the Delhi High Court, against the  sacking without notice. The Centre too turned a blind eye on its rule, wherein it is mandatory to serve a month’s notice regarding termination. The legal battle also had them conned by a lawyer, who complicated the legal proceedings for many years and kept them in dark regarding the developments on the case.

.  he tribunal’s principle bench headed by Justice L Narasimha Reddy said, “The Scheme framed for conferment of temporary status and regularization of service provides for termination thereof by issuing a notice of not less than one month in advance. Such a notice was not issued in the instant case”.

Reinstating the employees, the court said, “However, failure to issue notice would certainly render the proceedings illegal….. The respondents shall reinstate the applicants into service within two months from today”.

The Supreme Court in an order on Wednesday observed that the provisions of the Employees’ Provident Fund Act are applicable to private security agencies providing personnel to clients.
Read more