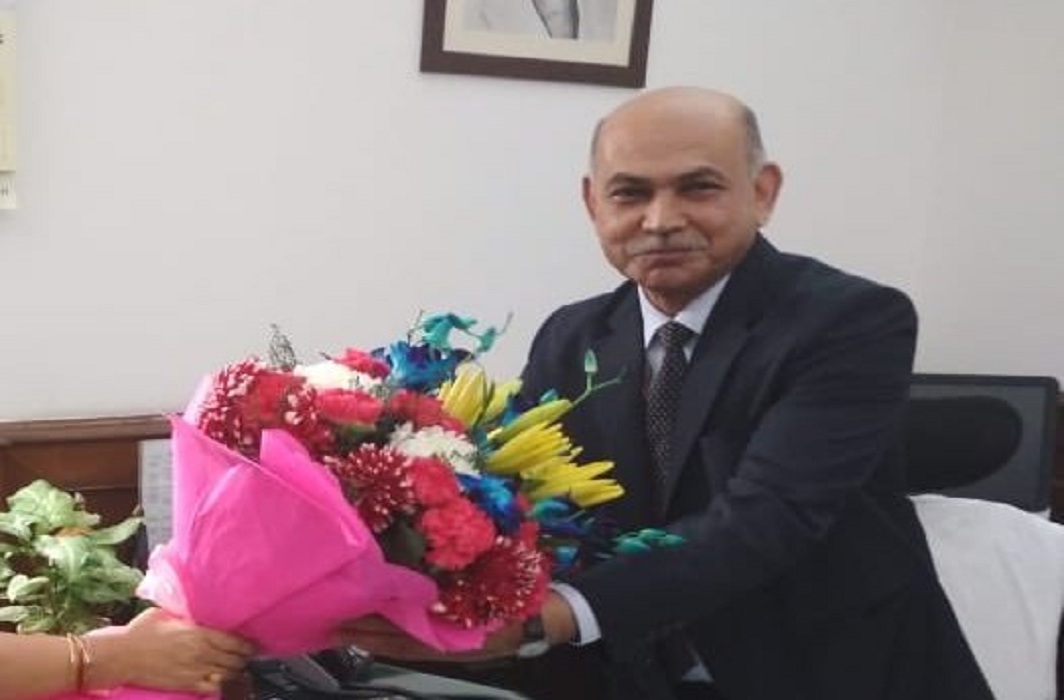 CBDT Chairman PC Mody and Revenue Secretary AB Pandey on Tuesday met the Election Commission (EC) in connection with the raids over the past two days against political personalities, most notably close aides of the Madhya Pradesh Chief Minister Kamal Nath.

The duo were called to explain the raids amid allegations by the Congress that the ruling BJP was using enforcement agencies to target it during the poll season. The EC had on Sunday “strongly advised” the Finance Ministry that any action by its enforcement agencies during election time should be “neutral” and “non-discriminatory” and officials of the poll panel should be kept in loop about such actions.

The EC’s advice had come against the backdrop of Income Tax Department’s raids in Madhya Pradesh Sunday and in Karnataka, Tamil Nadu and Andhra Pradesh in the recent past on politicians and people connected to them.

Since the Model Code Conduct (MCC) came into force on March 10, the I-T Department has carried out several raids on political leaders and their associates which the opposition has dubbed a misuse of central agencies during poll season. The I-T Department on Monday said it has detected a “widespread and well-organised” racket of the collection of unaccounted cash of about Rs 281 crore during raids against close aides of Madhya Pradesh Chief Minister Kamal Nath and others.

The Revenue Department also replied to a letter by the EC on Sunday that the tax raids must remain politically neutral and its officers should inform the poll body in advance before any such exercise is undertaken.

In the letter, the department said it “fully agrees with the observation that there is a need to conduct operations ruthlessly to contain this malpractice”. The reply, however, does not refer to the part in the Election Commission’s letter that the chief electoral officer should be informed in advance about any tax raids while the poll code is in force.

“Before such operations are undertaken, there has to be information and actionable intelligence available with the income tax authorities, so that they can act in the matter. As a rule, we always follow that practice. We understand the words ‘neutral’, ‘impartial’ and ‘non-discriminatory’ mean that we must act as and when information is available against anyone, irrespective of political affiliation. This is precisely the practice that the department follows and will continue to do so,” the Revenue Department said in the letter signed by Arvind Saran, Deputy Secretary.