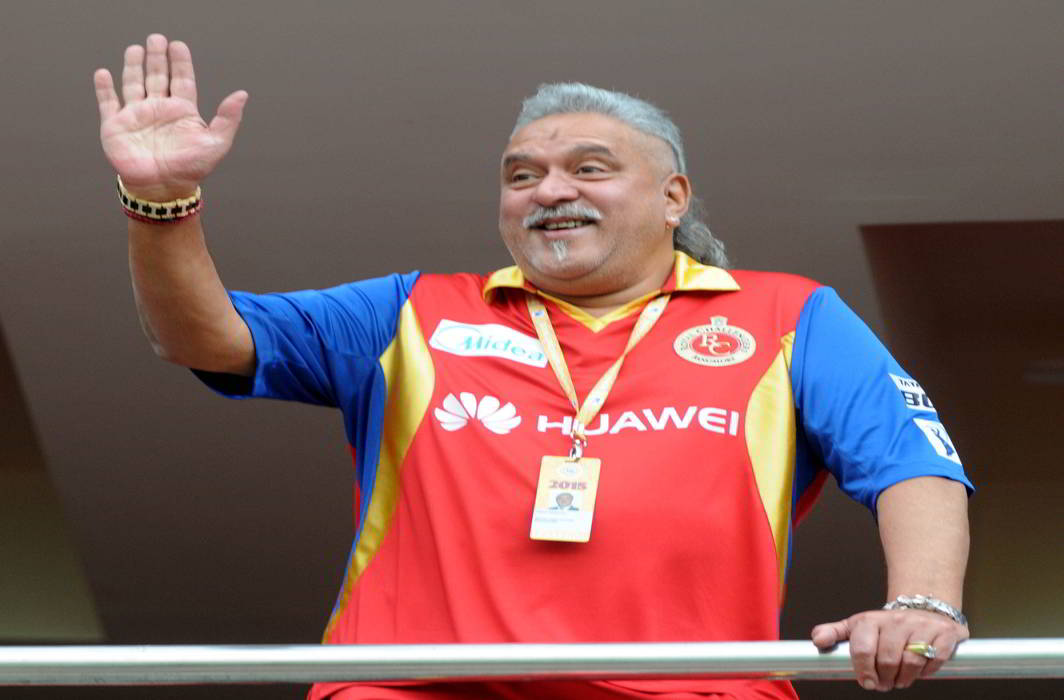 The Enforcement Directorate (ED) and the CBI have made a major breakthrough in strengthening their case against fugitive liquor baron and chairman of UB Group, Vijay Mallya. The two agencies, reportedly, have established that Mallya had diverted most of the Rs 6,000 crore he borrowed from a State Bank of India-led consortium of lenders to shell companies in seven countries including the United States (US), the UK, France and Ireland.

The evidence will now be presented before the Westminster Magistrates Court in London which is hearing Mallya’s extradition case. The next hearing in the case is scheduled for December 4.

“We have established links with shell companies and bank accounts in at least seven countries. Letters rogatory have already been sent to the US, the UK, France and Ireland and we will get complete details soon,” The Times of India quoted an official source as saying.

Mallya has dismissed these allegations as being “wild, baseless and deliberately fabricated”, while claiming that he doesn’t wish to comment in detail about them as the matter is sub judice.

The shell companies in question, claims ED, had no real activities and were controlled by Mallya with former employees of UB group being its directors.

The officials also alleged that Mallya had duped the banks through a systematic process by repaying some amount of the loan and borrowing more funds after gaining their confidence.

The latest evidence is expected to strengthen India’s case for Mallya’s extradition from the UK, where he has been living since March 2016 to escape legal proceedings in connection with default on the loan repayment of nearly Rs 9,000 crore.