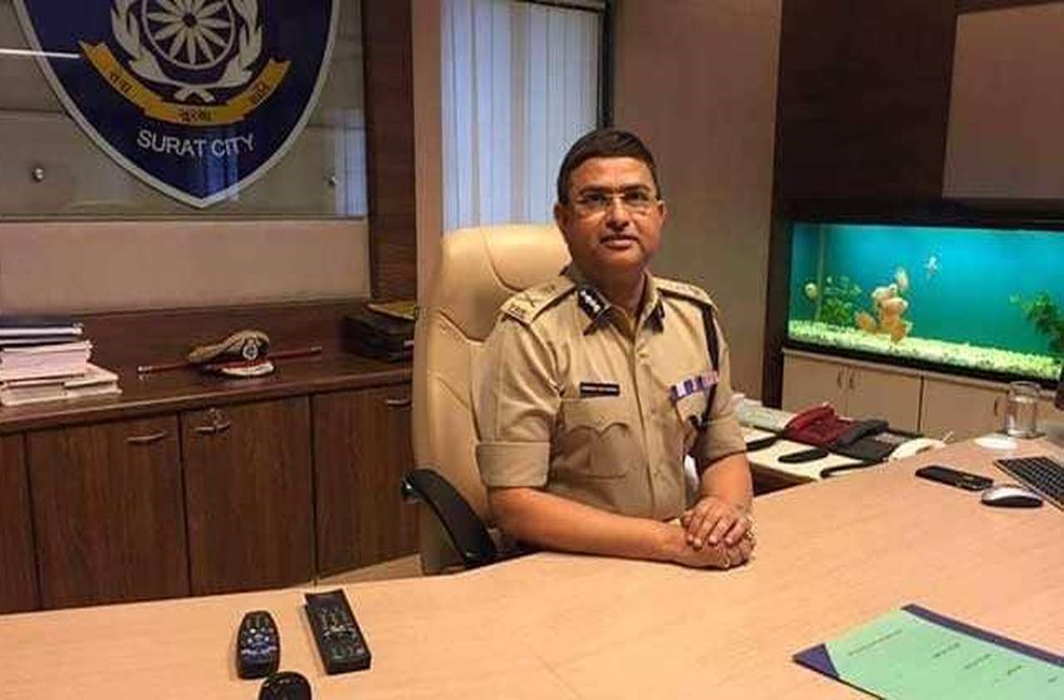 The Delhi High Court, on Monday (October 29), granted the CBI more time to file its response to issues raised by its special director, Rakesh Asthana – presently on government-ordered leave – in a petition that had challenged the registration of a FIR against him in a corruption case by the premier investigating agency.

The court of Justice Najmi Waziri also ordered that status quo in the case should be maintained until the next date of hearing in the matter, scheduled for November 1; essentially giving Asthana immunity from arrest or interrogation for this period.

It may be recalled that the CBI had, in an unprecedented move, registered an FIR against its special director last week based on the testimony of Hyderabad-based businessman Sathish Babu Sana who had, in a statement recorded in front of a magistrate, alleged that he paid Rs 3 crore in bribe to Asthana and CBI DSP Devendra Kumar to have his name cleared in a case linked to meat exporter Moin Qureshi.

The CBI’s FIR had become the flashpoint in the continuing feud between CBI director Alok Verma and Asthana. Days after the registration of the FIR and Asthana’s decision to move the Delhi High Court seeking quashing of the probe, the Centre had, in a controversial post midnight decision on October 24, sent both Verma and Asthana on leave and divested them of all responsibilities. Verma had challenged, in the Supreme Court, the Centre’s decision the same day and also the appointment of Nageswara Rao as the interim CBI chief. A bench headed by Chief Justice Ranjan Gogoi had then directed that an inquiry against Verma, pending with the Chief Vigilance Commission, be concluded within two weeks under supervision of retired Supreme Court judge, Justice AK Patnaik and restrained Rao from taking any policy decisions till the next date of hearing in the apex court, set for November 25, during this period.

On Monday, as Asthana’s petition came up for hearing in the Delhi High Court, Justice Waziri directed the respondents to file their reply on or before November 1. The court asked the counsel for Asthana and CBI DSP Kumar (presently under police custody), whether the Supreme Court’s order of October 26 meant that no further investigations in the case could take place.

Kumar’s counsel submitted that his client’s custody was illegal as the matter against him is currently under consideration of the CVC – Asthana has alleged in a letter to the CVC that CBI chief Verma was the beneficiary of a bribe from Sana. The court then sought to know from the CBI which official in the agency they were currently taking instructions from – considering that the interim CBI chief is restrained from taking policy decisions and the team that was probing the Sana case before Rao took over and been replaced with new officers.

Asthana’s counsel, senior advocate Amarendra Sharan told the court that his client’s case was “a matter of utmost urgency” and that the FIR against him was a case of a “counter blast for writing to the Cabinet Secretary against CBI director Alok Verma for accepting a bribe of Rs 2 crore (from Sana)”.

CBI Special Public Prosecutor Raghav Acharya then submitted before the bench that apart from Section 17A of the PC Act, the agency had also invoked charges under section 388, 389, 468, 467, 384 IPC against the accused (Asthana and Kumar). The CBI counsel also submitted that since interim chief Rao had changed the officers probing the case, the agency needed more time to reply to the contentions raised by Asthana.

The court then gave additional time to the CBI to file its response and said that until the hearing on November 1 status quo must be maintained with regard to action against Asthana.