154,225FansLike
654,155FollowersFollow
0SubscribersSubscribe
Home Top News of the Day news CBI judge sits till 2.30 am for bail pleas of accused in Vyapam case 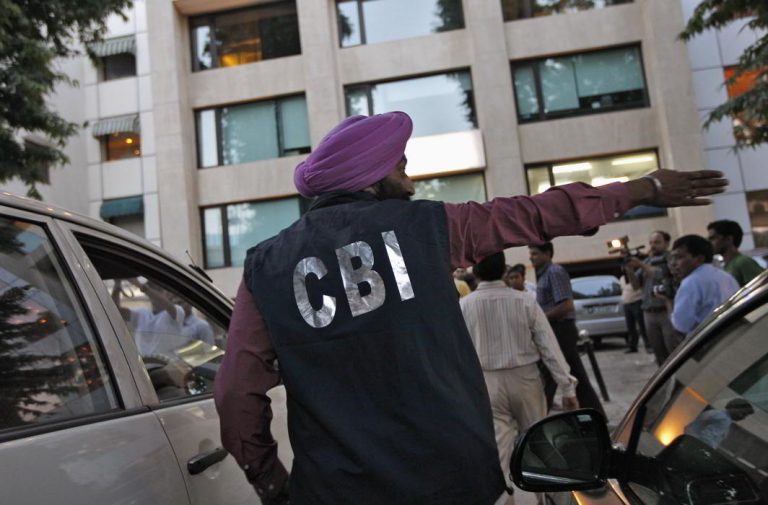 A special CBI court in Bhopal stayed open till 2.30 am on Friday (November 24), to hear the anticipatory bail pleas of over 30 people accused in the chargesheet filed by the CBI on Thursday. The bail pleas which were subsequently rejected by the CBI judge DP Mishra also included owners of prominent medical colleges.  The proceedings which began at around 3 pm on Thursday went on till 2.30 am on Friday.

The chargesheet filed by CBI in the multi-crore scam names 592 accused including 4 Vyapam officials, 26 officials from four Indore and Bhopal-based private medical colleges. It also names racketeers, middlemen, solvers and beneficiary candidates, guardians of the beneficiary candidates, former officers of the state’s department of medical education, including its then Director.

The Thursday’s chargesheet filed by CBI comes weeks after the agency had chargesheeted 490 accused in the Vyapam scam. However, the agency gave a clean chit to the chief minister of Madhya Pradesh Shivraj Singh Chouhan and it is also accused that the agency left out big shots naming the other small targets. The four former Vyapam officials named in the PMT 2012 chargesheet by the CBI are then director Pankaj Trivedi, former system analysts Nitin Mohindra, Ajay Kumar Sen and CK Mishra. With the exception of Trivedi, the agency had named the others in its PMT 2013 chargesheet too.

The agency issued a statement on Thursday with regard to the filing of the new chargesheet. It said that the agency’s probe into the irregularities of the case “discovered that some racketeers along with their accomplices were allegedly arranging solvers for beneficiary candidates in the said examination.”

“The pairing of respective Solvers-Beneficiaries was being done by the racketeers by getting the roll numbers of these Solvers-Beneficiary candidates manipulated through Vyapam officials, such that a Beneficiary candidate was seated right behind his Solver. This enabled the Beneficiary to cheat and copy the answers from Solver. The CBI investigation also unraveled a further conspiracy including complicity of public servants of department of medical education and also management as well as college-level admission committee of four private medical colleges based at Bhopal and Indore,” the statement added.