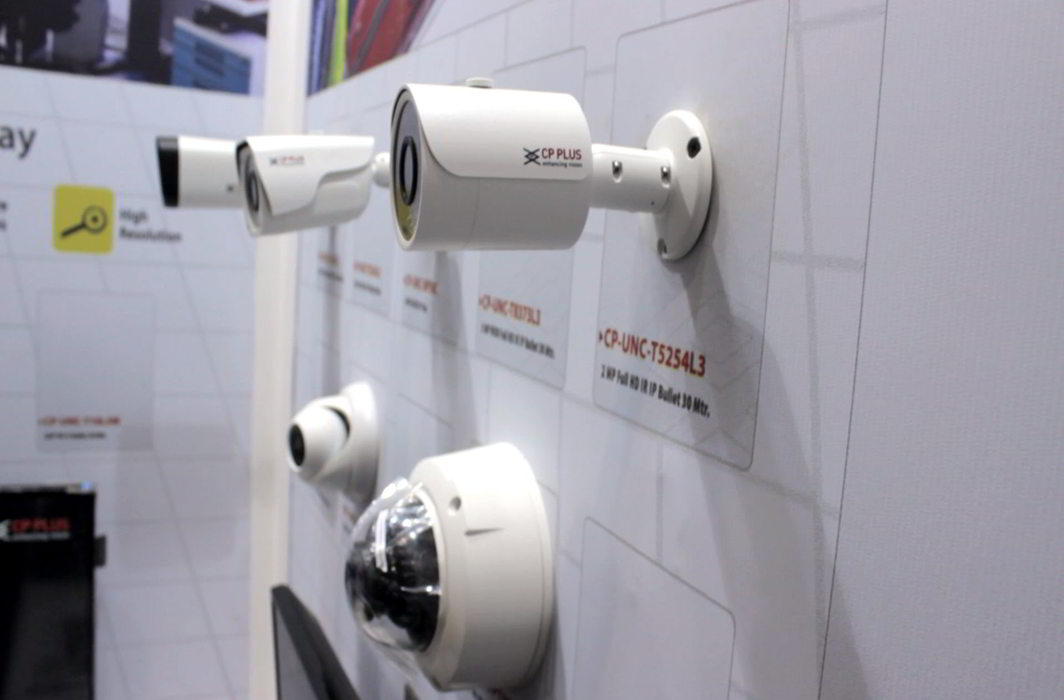 Maintaining that courtrooms do not need privacy as nothing private happens there, the Supreme Court bench of Justices A K Goel and U U Lalit on Tuesday (November 22) supported early installation of close circuit televisions (CCTVs) in the courts.

Following up with its earlier order, the Bench sought a progress report from the Centre and directed it to file by November 23.

Additional Solicitor General (ASG) Pinky Anand during the course of proceedings had submitted to the apex court that the Ministry of Law and Justice is working on the financials for the installations that could happen anytime.

To which the Bench replied: “Don’t delay it. This step is in larger public interest, discipline and security. You file the report by November 23.”

On the earlier hearing, the apex court had liked the idea of courtrooms equipped with CCTV cameras and audio recording and also directed the CCTVs to submit feasibility report on the installation of CCTVs.

Citing the instance of judicial proceedings in the US Supreme Court, the court had said that it was even available on the YouTube. A Court of Record entailed that each and everything should be taped as long as it does not impede the hearings, the apex court had noted.

However, the court had categorically said that videotape of the CCTV camera or the audio recording will not be made available under the Right to Information Act nor could be rendered to anybody without the consent of the concerned court.