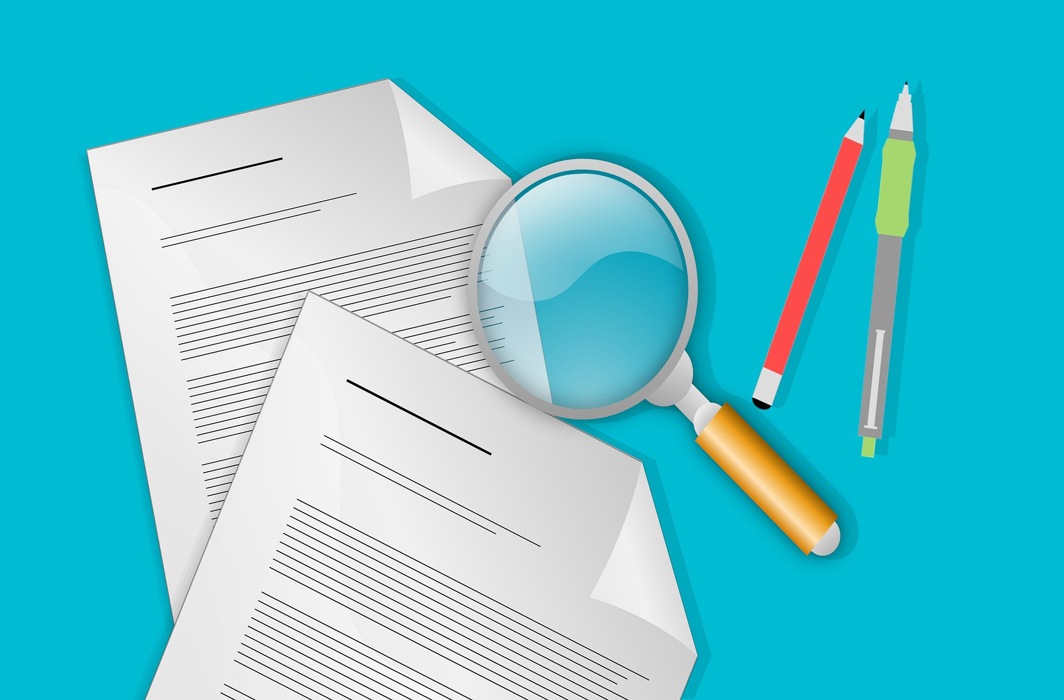 Central GST Delhi North Commissionerate has busted a racket of issuance of fake invoices without actual supply of goods and services. Two individuals — Asrar Akhtar and Vikas Singh have been arrested in this matter and remanded to judicial custody for 14 days by the Chief Metropolitan Magistrate (CMM) at Patiala House Court. The accused and their associates were found to be operating 19 fake firms created to facilitate fraudulent Input Tax Credit (ITC), thus defrauding the Exchequer. Prima facie fraudulent ITC of about Rs 25 crores has been detected to have been passed on using invoices involving an amount of Rs 137 crores.

The modus operandi of these individuals and their associates Sabban Ahmed and Arif, inter alia, involved issuance of fake invoices of firms registered across Delhi-NCR region from a premise in Azadpur, Delhi. Voluminous incriminating documents such as fake invoices, diaries, letter-heads, rubber stamps of fake firms, cheque books, transporter’s consignment notes as well as electronic devices have been recovered. Investigations are underway to identify other individuals and firms involved in this racket.