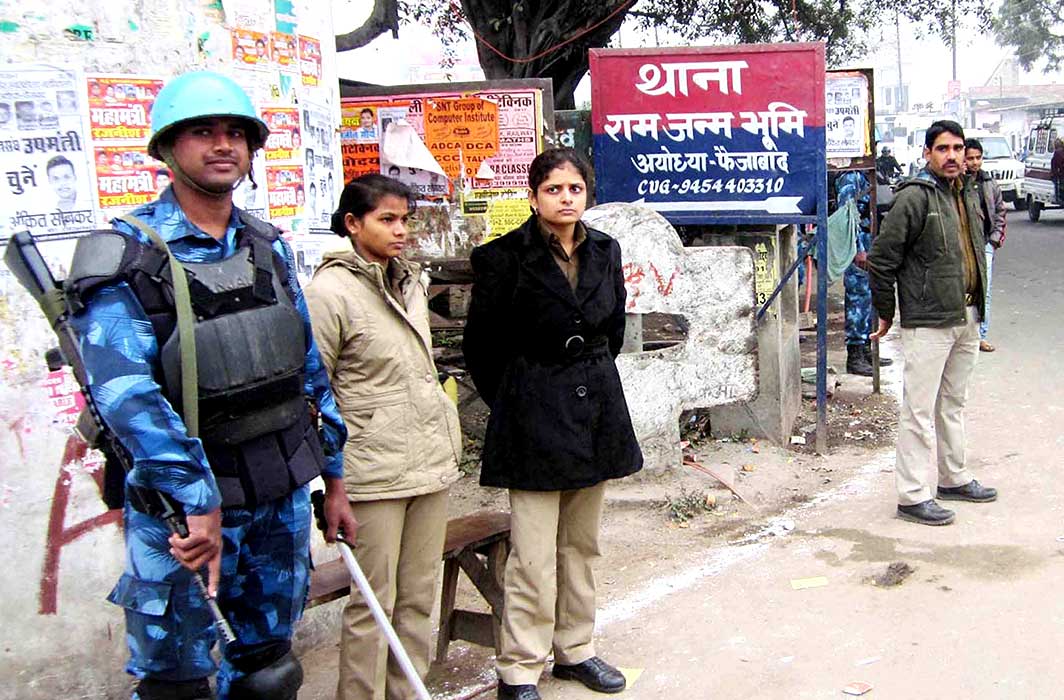 The Union Home Ministry has set up a desk to cater to all matters relating to the Ayodhya verdict of the Supreme Court.

In the November 9 verdict, the apex court had clearly set a three-month deadline within which to create a trust for the construction of a Ram temple at the 2.77 acre site in Ayodhya, while also directing the authorities to identify a 5 acre site for the Muslim parties. The centre on Thursday issued an order creating a new wing to look at all matters with respect to the apex court’s orders.

Three officers would be appointed under the additional secretary, Gyanesh Kumar, who would handle the Ayodhya matters.

The Uttar Pradesh Government has proposed three sites to the Centre as suggestions for grant of land to the Uttar Pradesh Sunni Waqf Board for building a mosque. This, and other matters, as and when they arise, will be handled by the newly setup desk which will streamline work as also all the legal aspects involved.

The Additional Secretary, Kumar, currently heads the department of Jammu and Kashmir and Ladakh department in the home ministry and the Ayodhya desk is an additional charge on him.