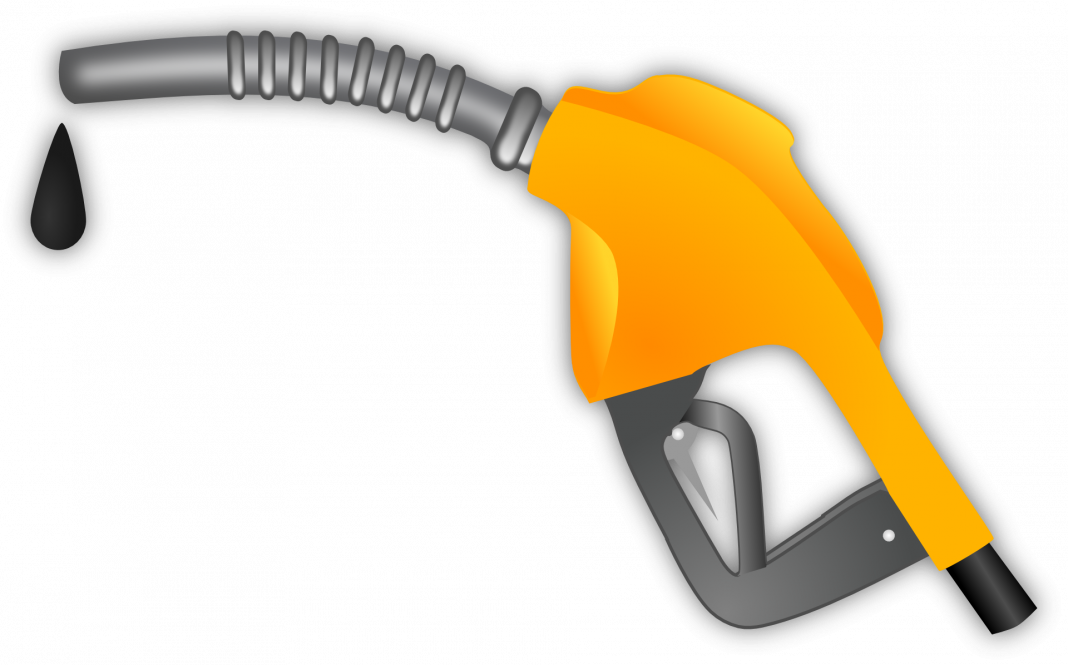 The Delhi Petrol Dealers Association (DPDA) on Tuesday said in a statement that said the apex court in November last year directed the oil companies to sell and market only Euro VI fuel in National Capital Territory of Delhi from April 1, 2018 onwards. “But the purpose of introducing Euro 6 emission standard compliant petrol and diesel in National Capital under directions from the Supreme Court is being defeated as consumers are going in for buying cheaper and ten times polluting Euro 4 fuel from neighboring states,” it said. Until two months ago when automobile fuel prices were on a upward drive, these were cheaper in Delhi than the other states, but after the centre reduced VAT by Rs .250 and asked the BJP ruled states to reduce the state’s share by a similar amount, prices became cheaper in the neighborhood states. The major reason behind this is higher price of fuel in Delhi compared to NCR cities including Noida, Gurugram, Ghaziabad, Faridabad, Sonepat and Bahadurgarh, it said.

“Due to reduction of Value Added Tax (VAT) by neighbouring states recently the prices of petrol and diesel are lower in these states selling unclean Euro 4 fuel. With price disparity of Rs 2 to Rs 3 the consumers in Delhi are buying Euro IV fuel from these states and adding to air pollution in the capital,” the DPDA statement said.

He further said that the Euro VI emission standard compliant fuel was introduced in capital from April 1, 2018 as the apex court had found issue of vehicular pollution as very serious and critical.

The statement has come at a time when the rising pollution level and poor air quality have become a reason of concern for people living in the national capital.

Last month, the apex court had also directed that no Bharat Stage IV vehicle shall be sold across the country with effect from April 1, 2020. The Bharat stage emission standards are standards instituted by the government to regulate output of air pollutants from motor vehicles. In 2016, the Centre had announced that the country would skip BS-V norms altogether and adopt BS-VI norms by 2020.