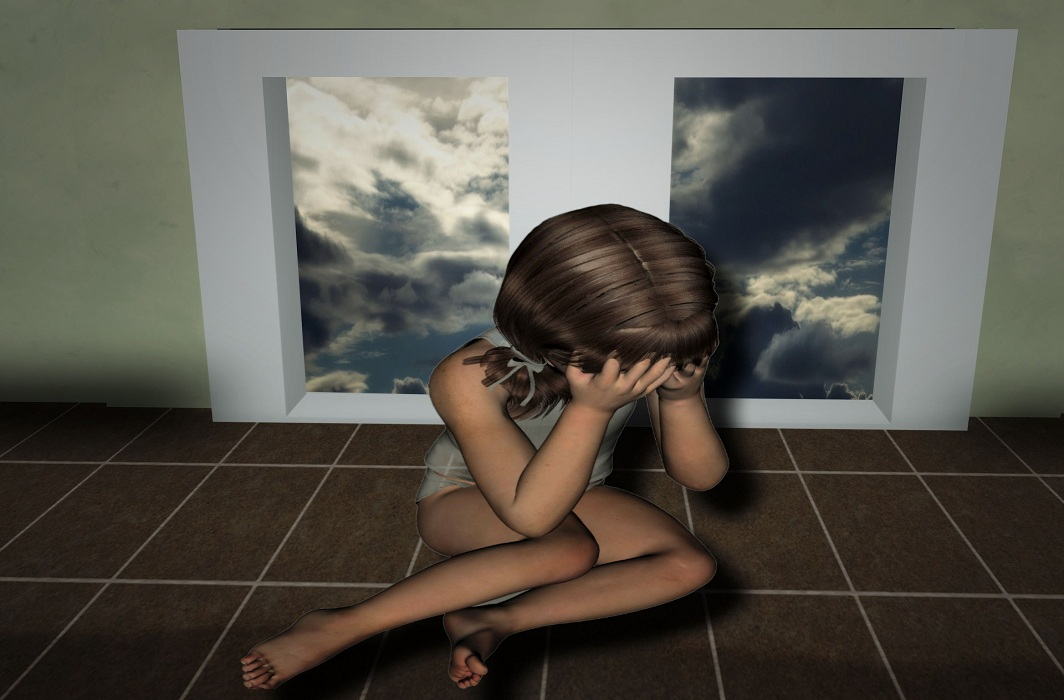 The Supreme Court bench of Justices Dipak Misra, AM Khanwilkar and Mohan M Shantanagoudar is hearing a PIL by Kamlesh Vaswani, seeking for a ban on pornography and especially child pornography on the Internet in India.

On February 26 last year the court had asked the Centre to take steps to block child pornographic sites and on March 28 last year had directed Additional Solicitor General (ASG) Pinky Anand to obtain instructions and file an appropriate affidavit of the competent authority to suggest the ways and means so that these activities are curbed.

The court had observed that “the innocent children cannot be made prey to these kind of painful situations, and a nation can, by no means, afford to carry out any kind of experiment with its children in the name of liberty and freedom of expression. When we say nation, we mean each member of the collective”.

The court also directed all petitioners that they are at liberty to give their suggestions to Anand so that she can pass it on to the competent authority of the Central government. If the Union of India so desires, it can ask for suggestions from the National Commission for Women.

On Friday (July 14) Anand appeared for the Union of India and stated that she will file status report within two days as she had received the report on Friday. The court directed her to file the status report in two days.