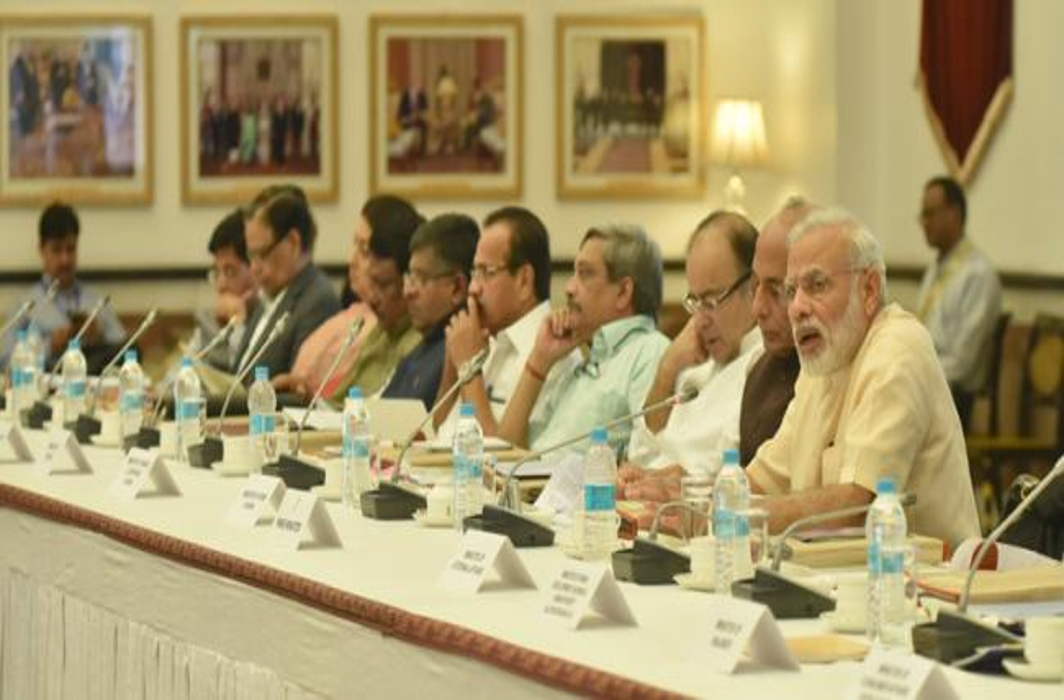 The Central Information Commission has directed the Prime Minister’s Office (PMO) to reveal details about complaints of corruption received against Union ministers between 2014 and 2017 and action taken on them.

Chief Information Commissioner RK Mathur, while deciding a plea of Indian Forest Service officer Sanjiv Chaturvedi, also directed the PMO to share information about the quantum and value of black money brought back from abroad during the tenure of the Narendra Modi dispensation, along with records of efforts made in this direction. The order asked the PMO to disclose information related to deposits made by the government in bank accounts of Indian citizens from the black money brought from abroad.

The PMO had termed the questions asked by Chaturvedi, in his RTI application related to black money, as not covered in the definition of “information” which can be accessed under the Right to Information Act, but the Commissioner rejected the contention. “The respondent (PMO) has wrongly stated in his reply against point nos 4 (black money brought from abroad) and 5 (deposits made in bank accounts of Indian citizens from the black money recovered from abroad) of the RTI application that ‘request made by the appellant is not covered under the definition of ‘information’ as per Section 2(f) of the RTI Act’,” Mathur said while ordering their disclosure.

In his RTI application, Chaturvedi had also sought information on BJP government’s schemes such as “Make in India”, “Skill India”, “Swachh Bharat” and “Smart City Project” which were transferred to the ministry concerned by the PMO. Not getting satisfactory response from the PMO, Chaturvedi filed an appeal before the Central Information Commission, the highest appellate body on RTI matters.