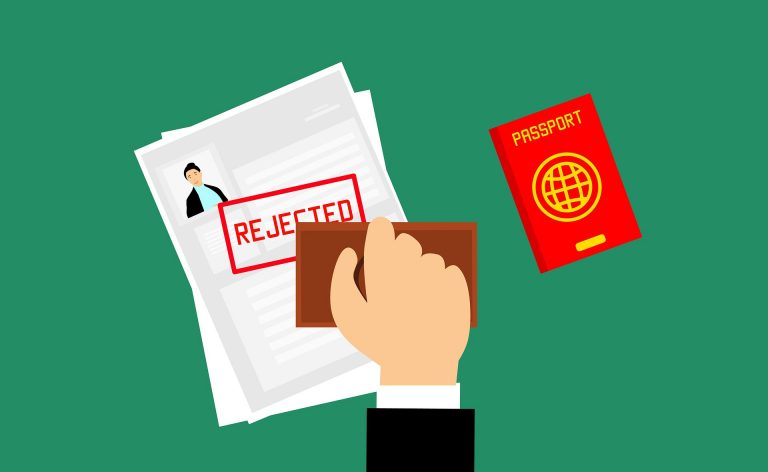 Recent amendments have been suggested in The Citizenship Amendment Bill, 2016 to amend The Citizenship Act, 1955 keeping in mind the recent illegal influx of Rohingyas and other communities. Section 2(1)(b) of the Act, which defines illegal migrants as a foreigner who entered India without a valid passport or other travel documents. A provision has been suggested to be inserted where any minority community, namely Hindus, Parsis, Christians, Jains, Sikhs and Buddhists from Pakistan, Bangladesh and Afghanistan shall be eligible to enter India and shall not be treated as illegal migrants provided they have been exempted by the Central Government, under the provisions of Passport (Entry into India)Act, 1920 and Foreigners Act, 1946.

A second addition which has also been suggested in the Bill is regarding the Overseas Citizen of India Cardholder. Section 7d of the act, which talks about the cancellation of registration of an Overseas Citizen of India cardholder in different circumstances. A new provision is suggested to be added as 7da, where such an OCI cardholder shall be liable to have his registration cancelled, if he has violated the provisions of the Citizenship Act or any other law in force in the country. A third amendment may come into force where there is again more relaxations provided to the minorities belonging to other countries, more specifically Pakistan, Bangladesh and Afghanistan. A person is eligible to be qualified for naturalization if he has resided in India or been in service for Government of India for a period amounting to total years. The Bill proposes certain alterations, that is, in the case of minorities like Sikhs, Parsis, Buddhists etc, they may be qualified for naturalization if they have resided in India or served the Government of India for a total period of six years. Such bills in favour of the minorities in other countries may give some hope to those who feel persecuted in their home countries and feel safer and home in India, as they may fearlessly move to India. There are instances, where such group of minorities who stayed back in after India after the expiration of their valid documents, and they are ineligible to for a new citizenship, this is an enabling provision for them too.