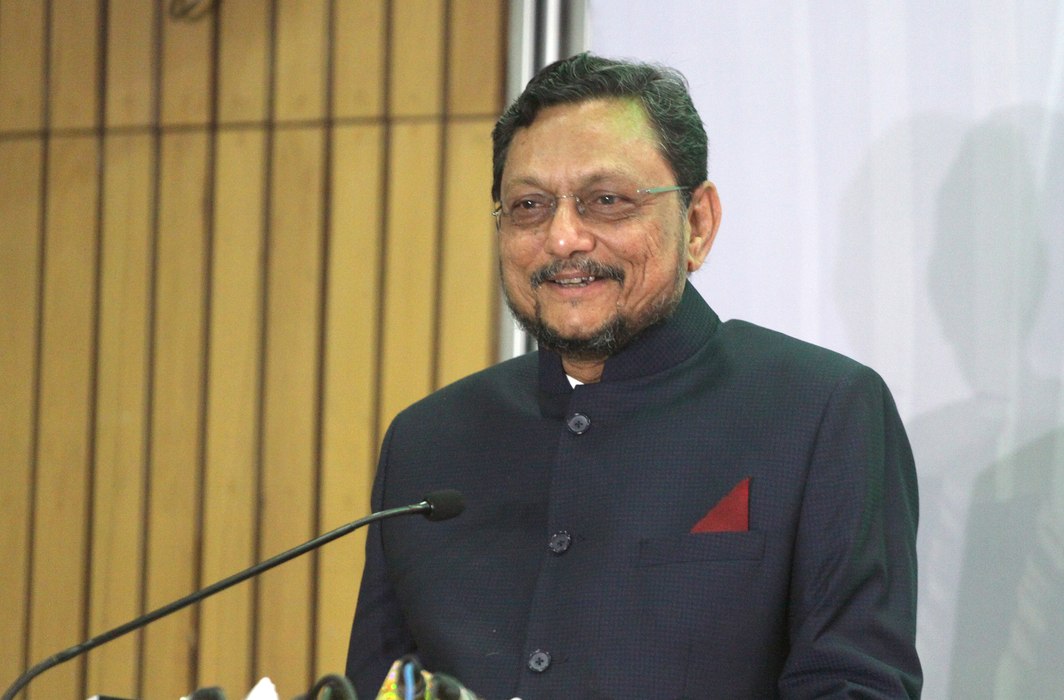 CJI Designate Justice SA Bobde has outlined his priorities for the top judicial post in the country.

Justice Bobde who is set to take oath as CJI on Nov 18 told ANI: “Justice delivery system is good, it might require some minor changes, including the use of technology like artificial intelligence. It’s a good system, you need to use some other things.”