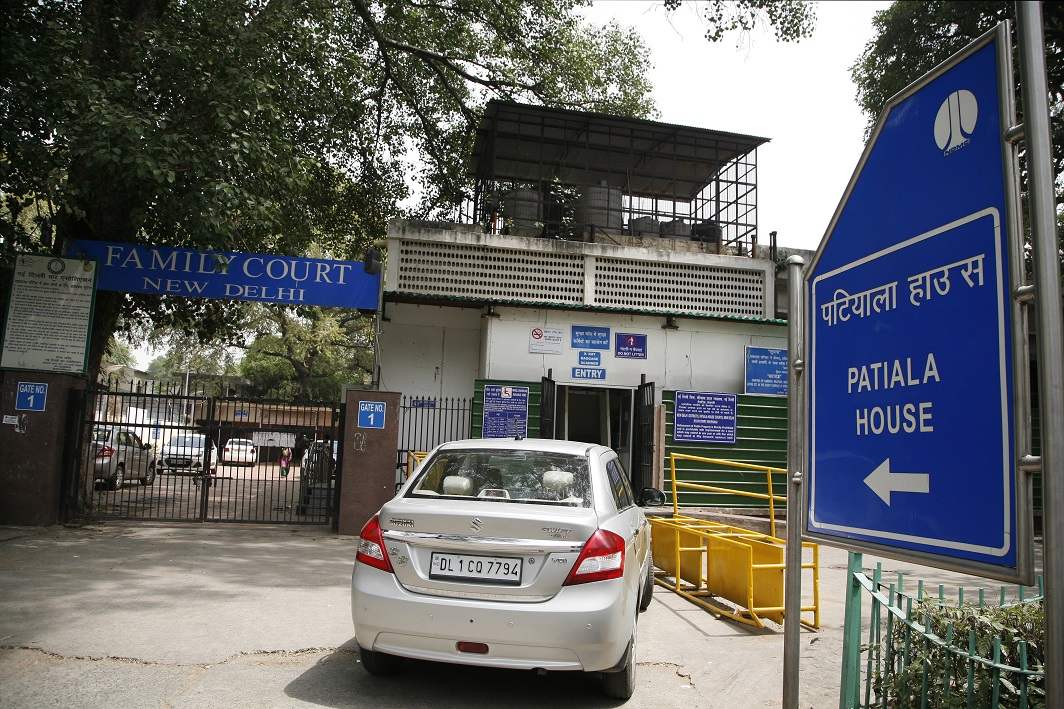 The Patiala House Court judge Bharat Parashar on Tuesday (January 30) heard submissions where CBI has filed chargesheets naming Y Harish Chandra Prasad of Malaxmi group and P Trivikrama Prasad of Navbharat Power Ltd from Andhra Pradesh in connection with the coal blocks allotment scam. The enforcement directorate had questioned the investments of Harish Chandra Prasad and Trivikrama Prasad and raided their offices and houses in Hyderabad and seized lot many documents. They had also quizzed the then minister of state for coal Dasari Narayan Rao during whose tenure the coal block allocations were made between 2006 and 2009.

On Tuesday, the judge issued summons to all the nine accused persons. The judge also directed that the summons be issued by Enforcement Directorate (ED) itself.

The CBI had conducted searches in 30 locations in 11 cities including Nagpur, Kolkata, Bhilai, Yavatmal, Raipur, Dhanbad, Ranchi, Mumbai and Delhi. Rao was the minister of state for coal in connection with the grant of Amarkonda Murgadangal coal block in West Bengal’s Birbhum in 2008 to Congress MP Naveen Jindal. Malaxmi group is being headed by Yarlagadda Harish Chandra Prasad, an accused in the coal gate scam. Harish Chandra Prasad was earlier associated with Navabharat Power, the company that was allotted the Rampia coal block in 2008. Essar Energy had purchased 100 per cent stake in Navabharat for Rs 230 crore in July 2010 to bag the coal block.

Navabharat is one of the five companies against which the CBI has registered FIRs for criminal conspiracy to get coal blocks. In September 2013, the CBI conducted searches across the company’s properties and the residences of Harish Chandra Prasad and company director P Trivikrama Prasad. The CBI has charged them with making false claims in their application for coal blocks and subsequently selling off their stakes in an irregular manner after the coal blocks were allotted. Serial entrepreneur Harish Chandra Prasad, who was grilled by the CBI in 2013, is behind the formation of several companies and mega projects. Prasad, a veteran of power business in AP, had a modest beginning. According to sources, his core strength lies in obtaining clearances from the state and central governments. He sells his stakes before the projects are grounded. After a stint with the city-based Spectrum Power Generation, he joined Lanco, where he headed its gas-based Kondapally power project. He quit in 2005 after differences with Lanco founder Lagadapati Rajagopal.

With his earnings from a stake sale in Lanco, Harishchandra Prasad set up his Malaxmi Energy Ventures Limited group. He heads the London-based Greenko Group, which operates in generation and sale of electricity and has power interests spread all over India. A mechanical engineer, Prasad served as a director on the boards of MIC Electronics and Brahmani Infra tech Ltd. He also has a 150-acre vineyards in Karnataka. Prasad had teamed up with his cousin and Nava Bharat Ventures MD P. Trivikrama Prasad to start Nava Bharat Power Ltd — the company which is accused by CBI of cheating by cashing out the company once the coal block was alloted. 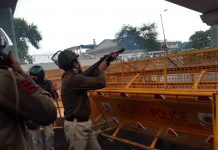