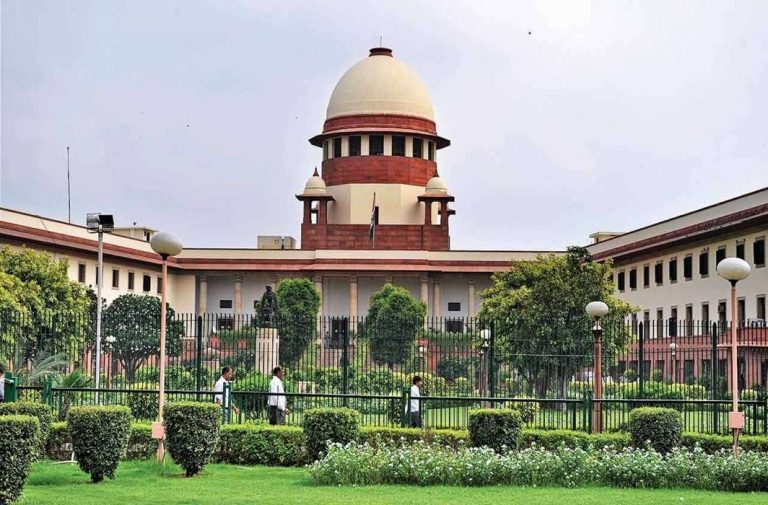 The SC Collegium has recommended names of four Chief Justices of High Courts for elevation to the Supreme Court:

The vacancies hence likely to arise in the above courts have also been addressed by the Collegium. Following is the recommendation for appointment as Chief Justices in respective High Courts:

Collegium has also recommended the following Judges for appointment as Chief Justice as under(reason of recommendation in brackets):