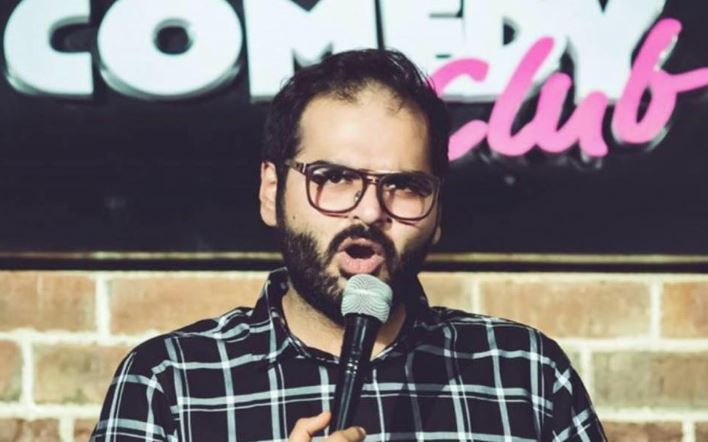 Stand-up comedian Kunal Kamra on Tuesday moved the Delhi High Court against IndiGo which had banned him from flying with the airline for six months after he allegedly heckled journalist Arnab Goswami on board a Mumbai-Lucknow flight.

Kamra has alleged that the ban is a violation of his fundamental right under Article 21 of the Constitution, which guarantees ‘protection of life’ and ‘personal liberty’ to every individual.

The comedian allegedly accosted Goswami on the flight and called him out for his journalism, besides filming the entire episode and posting it on social media.

However, Goswami did not respond to Kamra’s questions and comments, according to the video.

Kamra, represented by senior advocates Vivek Tankha, Gopal Sankaranarayanan and Mohit Mathur, has sought a direction to aviation regulator, the Directorate General of Divil Aviation, to revoke the ban by the airline.

Justice Navin Chawla, who heard the matter, gave time to DGCA to seek instructions on travel ban imposed on Kamra. He posted the matter to February 27.

The judge said DGCA ought not to have certified the action of airlines other than IndiGo. The others were  GoAir, Air India and SpiceJet.

Earlier, Kamra had issued a legal notice to IndiGo.

The 31-year-old comedian has also sought an unconditional apology in all media and social media platforms being used by the airline and a compensation of Rs 25,00,000 on account of the mental pain and agony suffered by him as well as losses incurred on account of cancellation of his scheduled shows and programmes in India as well as abroad.

In his plea, he has mentioned that Indigo adopted a totally illegal, arbitrary and high-handed procedure which is against the extant DGCA Civil Aviation Requirement (CAR) in  the matter.

Through the legal notice, Kamra has said it was in exercise of his right to freedom of speech and expression as enshrined in Article 19(1)(a) that he sought to indulge in a conversation with fellow passenger Goswami, a journalist and public figure.

He has submitted that even Goswami himself did not make any complaint or ask for the intervention of the cabin crew at any point of time.