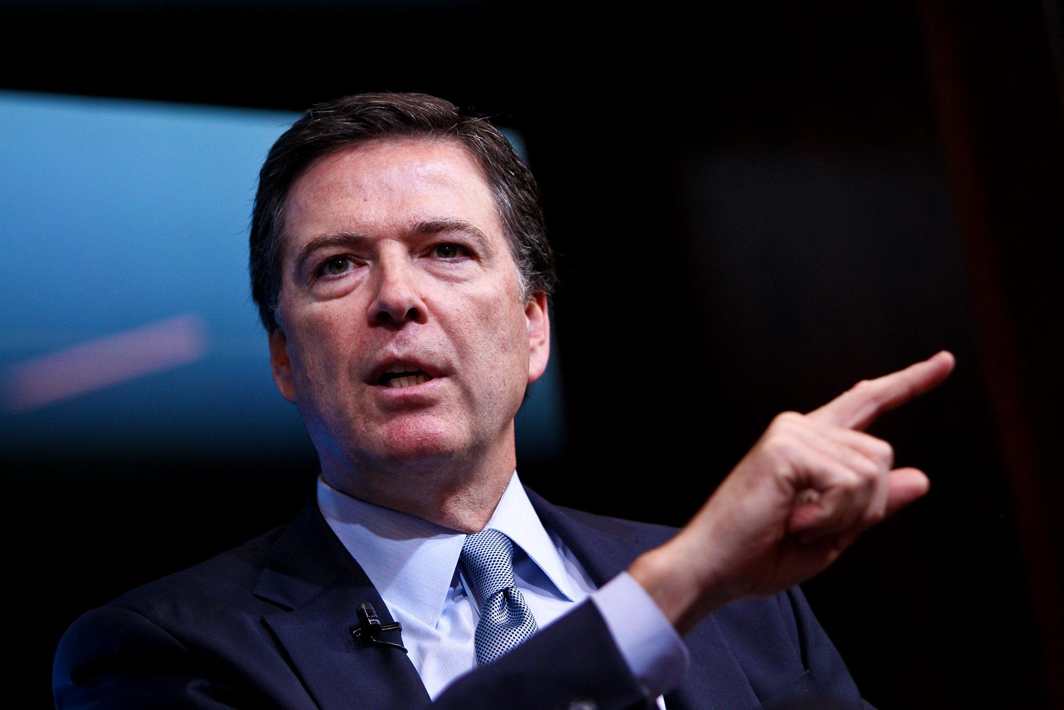 Former FBI Director James Comey’s testimony before the Senate Select Committee on Intelligence June 7 has revealed details that by any standard anywhere would be astounding. Among other things, he made it clear that “(President Donald) Trump asked me to let (former National Security Advisor Michael) Flynn investigation go,” and that Trump told him, “I need loyalty, I expect loyalty.”

In his long and amazingly clear testimony (read the full text of the testimony here), Comey told the committee what Trump told him during a phone call on March 30: “He said he had nothing to do with Russia, had not been involved with hookers in Russia, and had always assumed he was being recorded when in Russia.”

About the phone call, Comey also said: “He asked what we could do to ‘lift the cloud.’”. By cloud Trump was referring to the Russia investigation.

Comey also reiterated what he has always said that “we did not have an open counter-intelligence case on him (Trump, on the Russia connection issue).” Comey had conveyed this to the President.

This is one of the most damning testimonies against any American President, and according to an expert, the entire issue is blowing up to be so big that the Watergate scandal would look small in comparison. Comey has talked about his interactions with Trump at Trump Tower, when Trump was President-Elect, and also when he was President.—