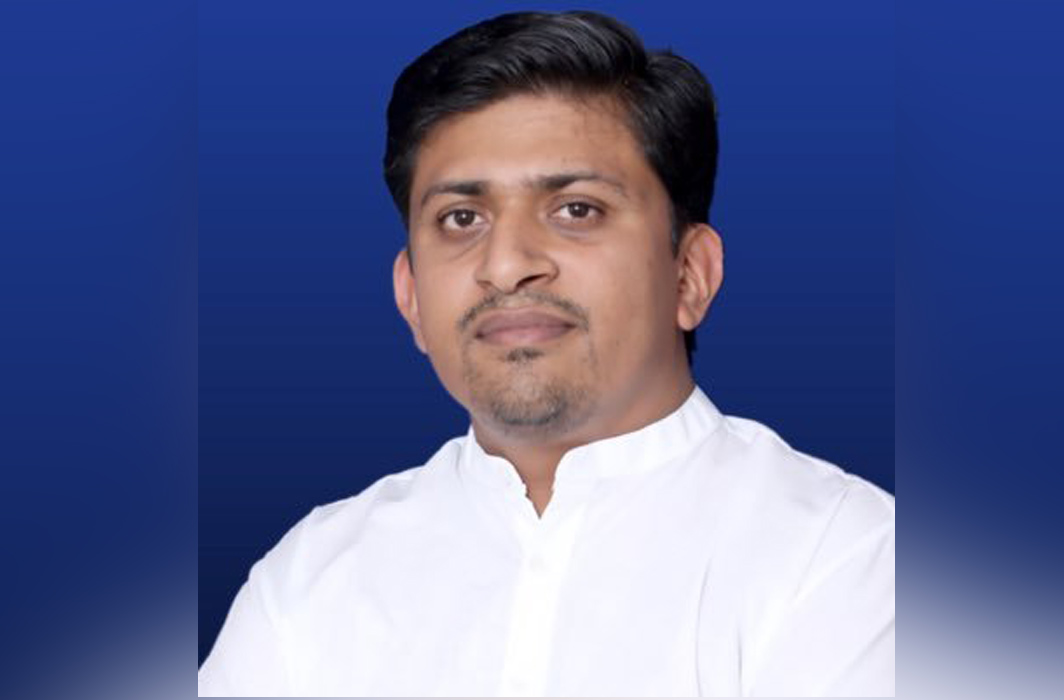 The Congress late on Wednesday fired a Delhi  based lawyer from  the party after a controversy erupted over him representing Augusta Westland chopper deal scam middleman Christian Michel James in the CBI court here on yesterday. .

“Alio K Joseph appeared in his personal capacity. He did not consult the Youth Congress before appearing in the case. The Indian Youth Congress (IYC) does not endorse such actions,” AICC Joint Secretary Krishna Allavaru said in a tweet.”The IYC has removed Aljo Joseph from IYC’s legal department and expelled him from the party with immediate effect,” Allavaru added.

Controversy broke over the Congres Congress connection after  a spokesperson of the Bharatiya Janata Party (BJP)’s Mumbai unit, tweeted that Joseph, who appeared for Michel, was in-charge of the legal department of the Youth Congress.”Any guesses who is lawyer for Christian Michel? Mr Aljo K. Joseph, national in charge, legal department, Indian Youth Congress,” Nakhua had tweeted.Soon after, Amit Malviya, BJP’s In-charge of national IT department tweeted: “Meet the Congressman who is going to defend AgustaWestland ‘middleman’ Christian Michel… Does it get more obvious than that?”

Reacting to it, Joseph conceded that he was associated with the Congress but clarified that he appeared in the case in his personal and professional capacity. “I am an advocate and appeared in my personal capacity. If somebody asks me to appear on his behalf, I have only discharged my duty as a lawyer. This has nothing to do with Congress. My relationship with Congress is separate and my professional relation is separate,” Joseph said.

Prime Minister Narendra Modi had throughout the day in several poll rallies yesterday in Rajasthan maxde references to the Congress and the Gandhi family  as also to Christian Michel. “Who knows what secrets will tumble out once he starts talking?” Modi had said

Christian Michel James, wanted in the Rs 3,600-crore AgustaWestland VVIP chopper deal case, was produced at a CBI court here on Wednesday after he was extradited to India on Tuesday night from the United Arab Emirates (UAE). A CBI team escorted him to India in a special plane.