A government press release dated January 3, 2021 stated that Bharat Biotech's Covaxin has not been granted a full approval but a restricted use approval in clinical trial mode while the company’s Phase 3 trials are going on. 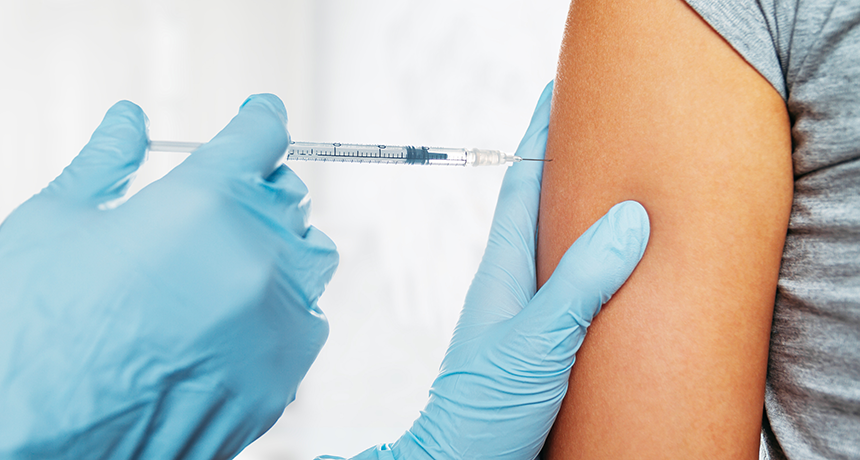 Activist Saket Gokhale has filed a petition before the Bombay High Court seeking a direction to the Drugs Controller General of India to make public the safety and efficacy trial results of the newly launched Covaxin.

The petitioner submitted that since the vaccine is still in its third phase trial, there remains a great possibility of harm to the life of the general public who are being administered this vaccine.

It has further been submitted that the press release of  the government dated January 3, 2021 states that Bharat Biotech’s Covaxin has not been granted a full approval but a restricted use approval in clinical trial mode while the company’s Phase 3 trials are going on. This means that every person administered Covaxin will technically be seen as a participant in the company’s Phase 3 trials and monitored accordingly as per the rules of Phase 3 trial process.

The petitioner further argued that since it is essential for a recipient to sign a mandatory consent form before receiving the vaccine, it is essential that information regarding safety trials is made available in public domain or it would expose the recipient to risk or either getting the vaccine and baring the consequences or remain unvaccinated thereby exposing oneself to Covid-19 infection.

Hence in order to avoid such a situation, the petitioner has urged that trial results of Covaxin be made public, for peer review by independent scientists or evaluation by external subject matter experts.