The Bench of Justice DY Chandrachud and Justice S Ravindra Bhat said Article 1(1) of the Constitution ensures that India or Bharat, is a union of states. The Central government should act as an agency of the whole of the country to negotiate for the procurement of vaccines. 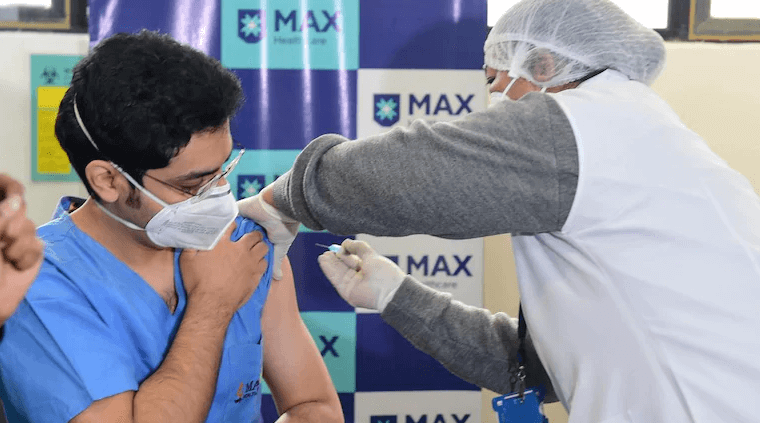 The Supreme Court on Monday directed the Central government to procure Covid vaccines for the whole country at a uniform rate.

The bench of Justice D.Y. Chandrachud and Justice S. Ravindra Bhat said Article 1(1) of the Constitution ensures that India or Bharat is a union of states. The Central government should act as an agency of the whole of the country to negotiate for the procurement of vaccines.

Solicitor General Tushar Mehta said: To vaccinate the entire population of India by the end of this year, the government is making procurement efforts. The Government is talking to various vaccine manufacturing companies in this regard, including Pfizer.

After the last sitting, some development has taken place on three fronts. The report regarding the developments will be submitted by the task force, Mehta added.

Justice Bhat: We need around Rs 250 crore to vaccinate the whole population. I have no doubt that the government is making efforts. But the policy of double pricing, one price for the Centre and other price for the state, is not done.

SG Mehta: It is policy of Pfizer and many other vaccine companies is that they only negotiate with the Central government of a country and not with the state government

SG Mehta: At this point of time, I would like the court that it should not take this path. The whole world is facing the problem.

Justice Chandrachud: We want the Centre to procure the vaccines for the whole country. Dual pricing in the country is wrong.

For the age group of 45 years of population, the Central government is providing 100 percent vaccine to the population.